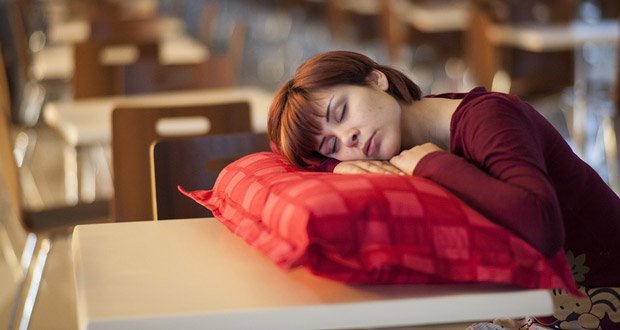 1. We’re lucky that our bodies require sleep, otherwise, our cultures would have us working 16-20 hour days.

2. Comic-Con is the best way to see what your favorite characters would look like if they let themselves get out of shape.

3. When you’re a kid, one teacher walking into another teacher’s classroom is the biggest crossover event reality has to offer.

4. The biggest cause of cancer in mice is research.

5. The 80s and 90s kids got sick of their moms telling them to pause the game, so they grew up, became developers, and invented games that can’t be paused. 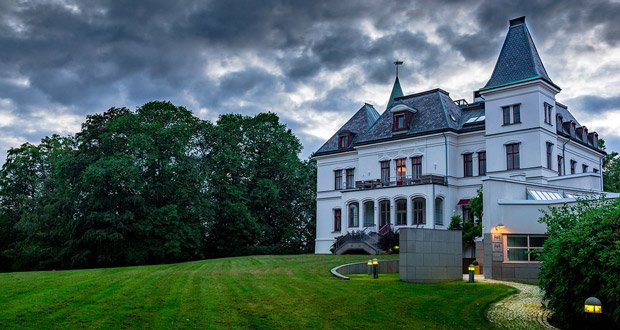 7. Using wormholes to travel in space would be the equivalent of a stick figure learning to do origami to travel across a piece of paper. 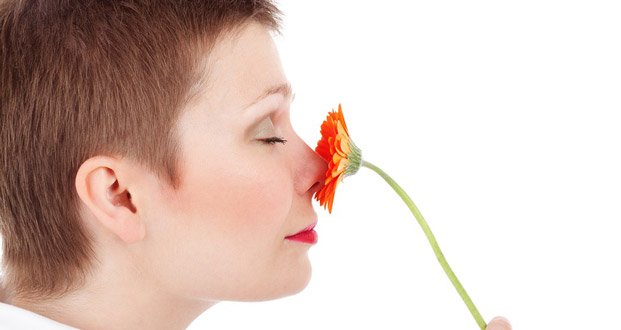 12. Really simple paintings like plain white canvases that sell for millions of dollars could probably just be the mafia discretely transferring money.

13. The only “hangover cure” that actually works is being under 30.