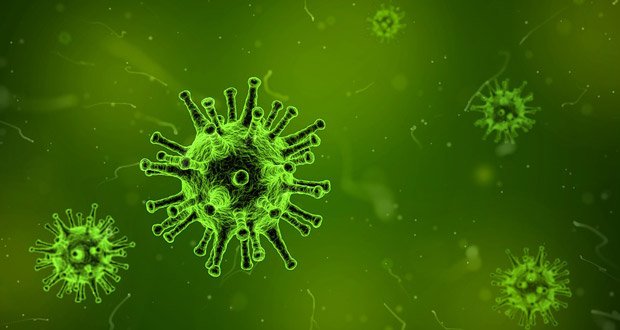 16. Due to the evolution of bacteria with respect to our immune system, if you traveled back in time with the flu, you could potentially kill everyone on Earth.

17. Anti-vaxxers who vaccinate their pets but not their kids exist.

18. Since a voice sounds different to its owner, two people with the exact same voice can have a conversation without realizing that they are speaking to their voice twin.

19. Logan Paul could have been that man’s murderer and nobody would have suspected him.

20. College apartments are where furniture goes to die. 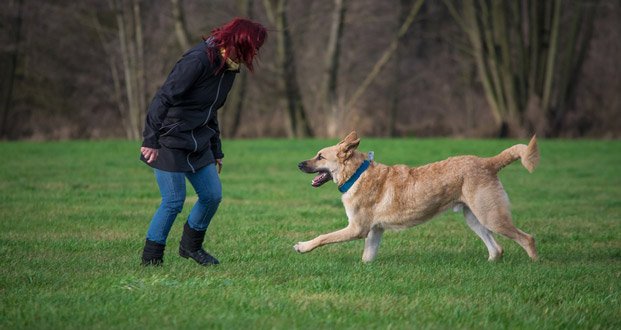 22. If we could see air, we couldn’t see anything.

24. If you were born in 1999 and live to be 101 years old, you’ll have lived in three different centuries an two millennia.

25. If you are a recovering alcoholic who doesn’t drink, you are admired. If you choose not to drink because you don’t like to, people think you are weird.