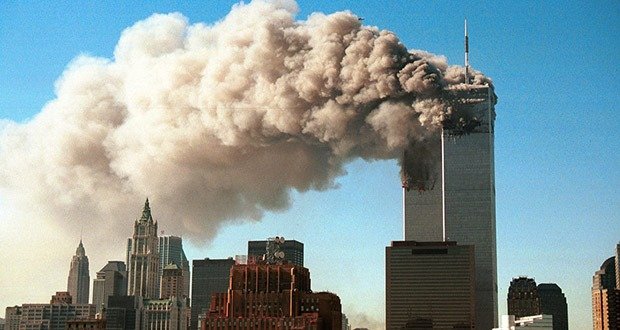 1. If 9/11 had happened now instead of 2001, we’d have all kinds of horrifying, incredible footage from people trapped inside the World Trade Center since everyone would have had a smartphone.

2. Waking up with a hangover is like rebooting in safe mode. The main functions still work, but it’s impossible to get anything else done.

4. Smoking one pack of cigarettes a day decreases chances of dying of old age.

5. If i owned a Taser I’d probably get curious to see how it feels and Taser myself and that’s why I don’t own a Taser. 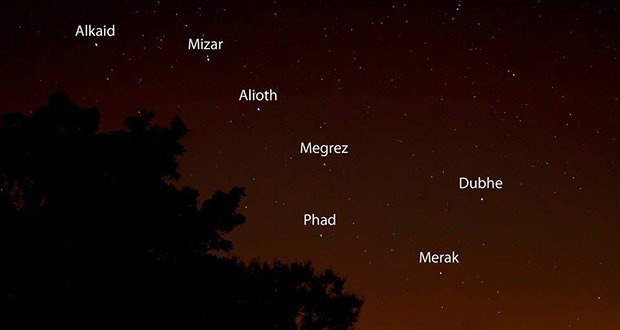 6. I love how stars are billions of miles apart and we’re like “that’s a soup ladle.”

8. People assume that the first sex robots will be sold for men, but the reality is, women have already been using them for years.

9. There should be a movie rating based on how awkward it would be to watch with your parents.

10. Dads who tell “dad jokes” are actually funny people who have to censor their humor for a younger audience. 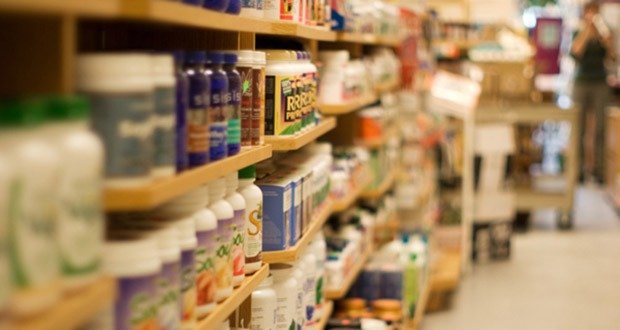 11. “Toxins” are just the modern day equivalent to evil spirits; mysterious entities in your body which require esoteric substances and rituals to expel.

12. Old music sounds better than today’s music because nobody remembers the bad ones.

13. If you step on people’s feet, they will open their mouth, just like trash bins.

14. “Is anyone downloading something?” is just the 21st century version of “Is someone using hot water?”

15. There’s a point when parents stop hoping you’re not having sex, and start hoping you are having sex. Parents want grandchildren, but young adults want sex, so both are losing this battle. 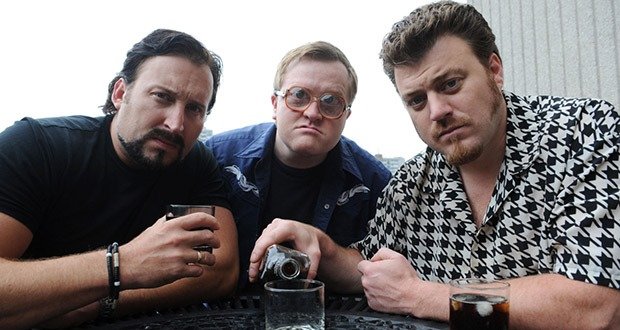 16. Trailer Park Boys are the adult version of Ed, Edd & Eddy. Three nutjobs try a bunch of schemes to get rich, and almost always fail hilariously.

17. More people have visited the International Space Station than my house.

18. If Hillary Clinton wins in 2016, it will be the first time that two presidents have had sex with each other.

19. If someone says “pinch me, I must be dreaming.” You shouldn’t pinch them, because if they wake up you stop existing.

20. It is amazing to think that nighttime is actually the natural state of the universe, and the only reason we have daytime is because Earth just so happens to be facing a giant star illuminating it. 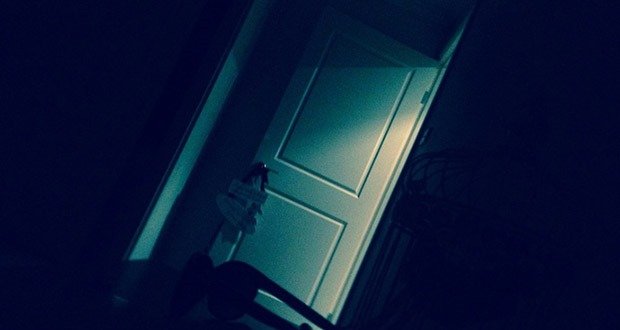 22. Every time you’ve beaten a computer at chess it’s because it let you win.

23. Asking someone “where are you” is a recent thing. Before we had mobile phones, the only way we could talk to people is if we knew where they were.

24. How hilarious would it be if farting was as contagious as yawning.

25. If I die in the same hospital as I was born in, the average velocity of my life would be 0. So it would take 70 years to move down a hospital corridor. This really shows life is about journey and not the destination.