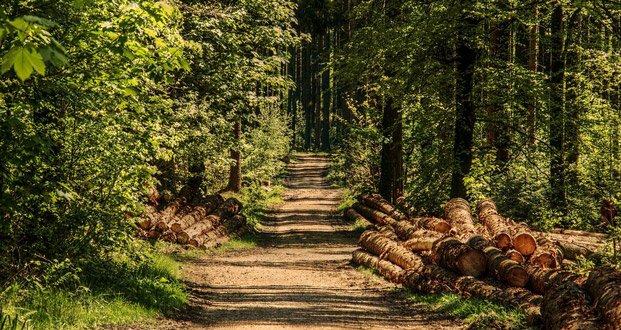 16. Some people might think we are the peak of evolution, but plants can literally eat sunlight.

18. The reason that people in Sitcoms can afford those awesome houses and apartments is that of all the money they save buying off-brand groceries. 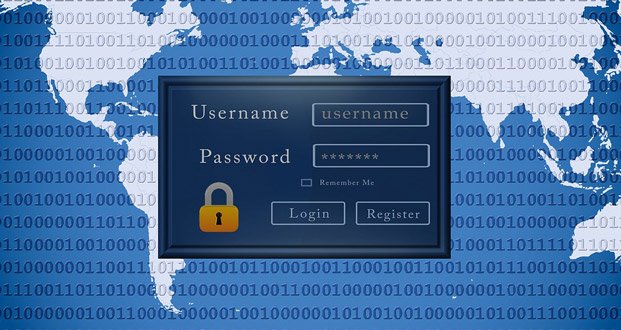 21. “Stay signed in” is an easier way to forget your password.

22. One of the biggest goals of adulthood is to make enough money to be as carefree as you were when you were a child.

24. We think of old music as being better than music from the present because we only remember the songs that were good enough to be remembered, but in the present, we see an unfiltered stream of everything being made regardless of if it will be remembered for generations or forgotten quickly.

25. Naruto and other anime characters probably run with their arms out are so the studio can save money by not having to animate their arms.