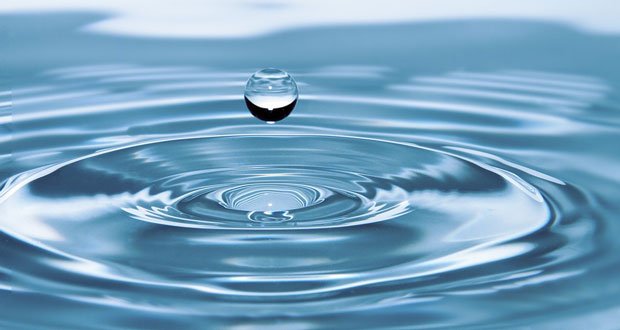 1. Water is a beverage whose flavor is its temperature.

2. The Titanic movie is like someone making a romance movie about 9/11 in a hundred years.

3. As humans were evolving, the first one to develop a sense of humor must have faced a really tough crowd.

5. Shows with laugh tracks would be actually funny if the laugh track were replaced with the sound of just one guy laughing hysterically. 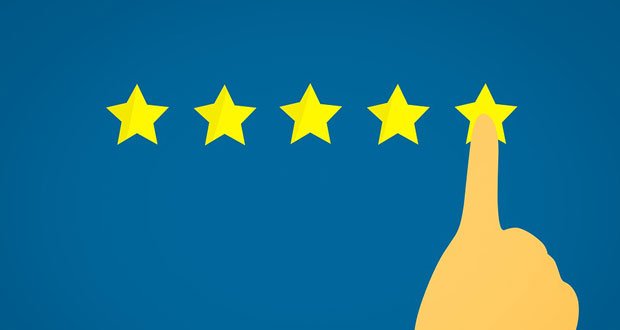 6. People would be a lot more willing to rate apps if they didn’t have to switch apps to do so.

7. You can’t judge a book by its cover, but you can judge a YouTuber by their video thumbnails.

8. It seems the most disrespectful people insist that respect is to be earned, yet demand it from others unconditionally.

9. There’s a sense of relief when you find out that someone is an a*shole in general and not just towards you.

10. People who ask late sleepers when they woke up, really don’t care about the time, but simply want to feel superior because of their more conventional sleep schedule. 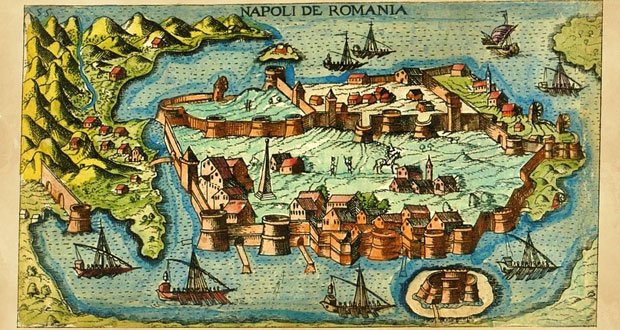 11. Maybe the Lost Island of Atlantis was just an olden day cartographer protecting their intellectual property by inserting a fake island on to a map and it went viral.

12. If you’re a mother, there’s a high probability a kid you’ve never met has talked sh*t about you.

AskReaders: What popular life advice do you disagree with?