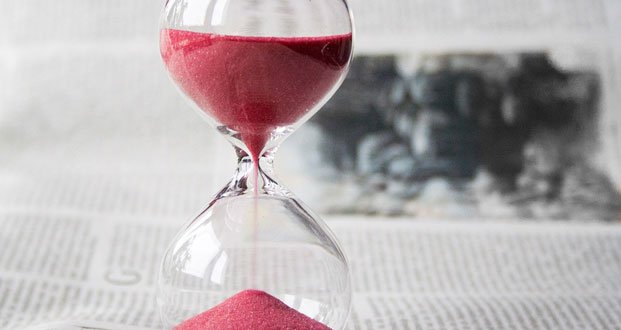 1. Since there are 3600 seconds in an hour, and most people make less than $36.00/hr, their time is worth less than a penny per second. It’s literally worth your time to pick up a penny from the ground.

3. Knowledge is knowing that you can carry all of the groceries in at once. Wisdom is making multiple trips so that by the time you are done, other family members have put away most of the groceries.

5. Your dog thinks “fetch” is a game that the two of you made up, and he loves you for that. 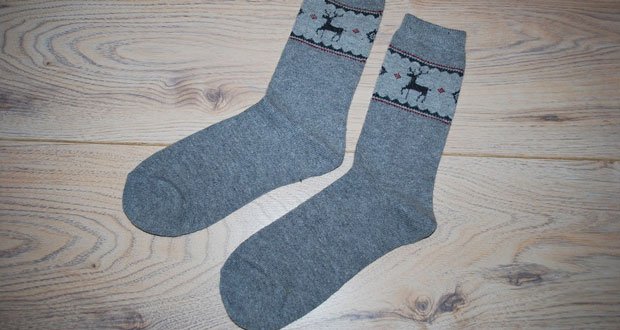 8. We don’t have voluntary control over our internal organs because our brains don’t trust us enough to keep ourselves alive.

9. Boxing is a competition to see who can jiggle their opponent’s soft brain tissue hard enough to make them forget how to stand up.

10. If you clean up a mess after an ant has already left to report back to his colony you’re essentially making him look like a liar. 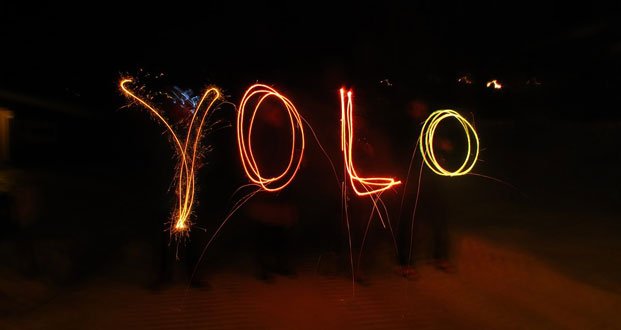 11. People who say YOLO then proceed to do something extremely dangerous apparently don’t care that YOLO.

12. The opposite of “Tinder” would be an app named “Tender” which connects people for long-lasting, romantic relationships.

13. Being unable to smell if you have bad breath when it’s literally right under your nose seems like a cruel joke your body is playing.

14. Aloe Vera is the friendliest plant. Imagine someone rips off your arm and rubs it on their sunburn, and you say, “Cool. Hope you feel better. There’s another arm here if you need it.”

15. In 20 years, “bad” neighborhoods will be the ones with cars that make noise and use gas.