3. There could have been a moment in history where every single human blinked at the same time, but no one noticed as no one saw it.

4. When future generations learn about our drug laws, they will see that for a very long time, we allowed our cats to get high before we were allowed to get high.

5. It’s so much easier to initiate a conversation with someone when you don’t find them attractive. 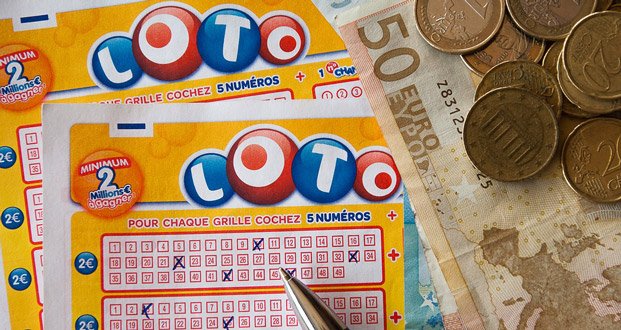 7. Dogs who grab the paper in the morning probably think they have a huge responsibility, and watching their owners read it afterward must make them feel so great.

8. It’s basically impossible to move your eyes smoothly unless they’re unfocused, but Superman’s heat vision moves perfectly smoothly when he turns his head. Either Kryptonians have incredible control over their eye movements, or Superman is just blindly firing lasers out of his eyes.

9. Centaurs have remarkably good abs for a species that can’t do situps.

10. Humans relax to the sounds of birds screaming for sex. 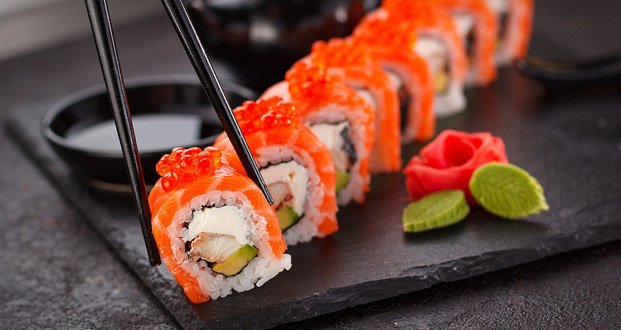 12. There are people out there who listen to Rick Astley’s “Never gonna give you up” without knowing that the song is a meme.

13. The human body can form a protected calcified layer to protect itself from infection and all we do is pick at it.

14. We use intelligence as a metric to measure our superiority to other animals but if they were in our position they would judge us for being pathetically slow runners, unable to breathe underwater or being unable to fly.