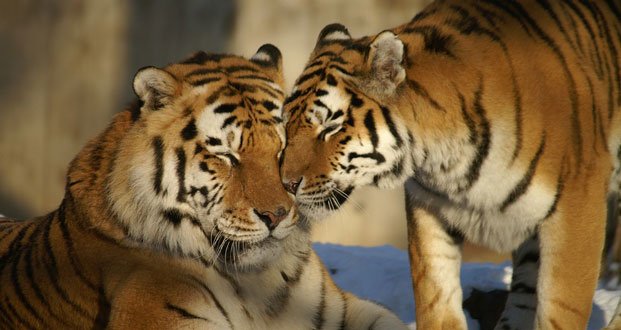 1. If we allowed people to adopt tigers as pets, we’d probably save the tiger population while getting our own population under control at the same time.

3. Maybe we are in a simulation, and they make a few people actually experience a flat earth just to mess with us.

4. Timmy Turner’s reply “uh… internet?” when his parents ask him where he got wish-based things has become more believable over time.

5. If it wasn’t for smokers, it would have been many years until we could have charged our phones in cars. 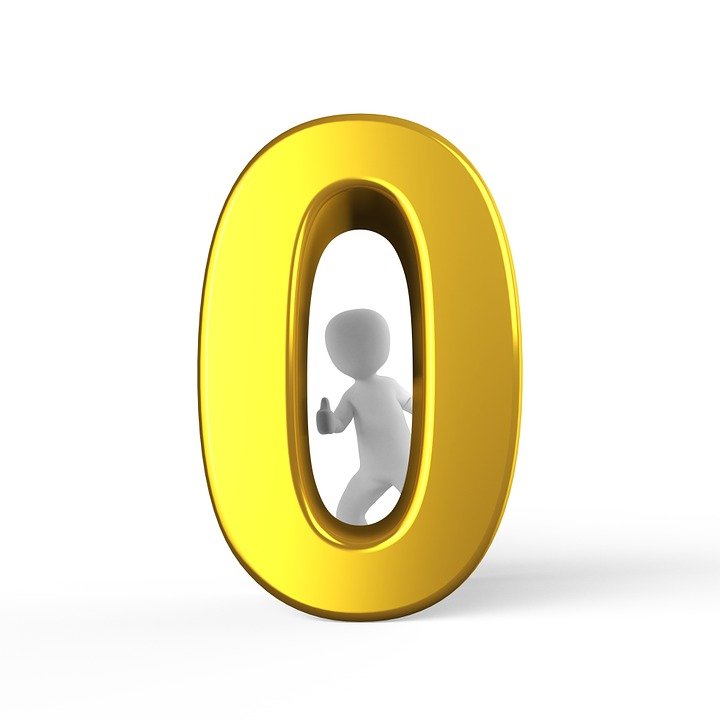 6. The number 0 is like a portal from the positive world to the negative world.

7. With all those fake cities by the border, North Korea has the potential to open the greatest paintball parks ever.

8. Someone was actually hired to play mediocre clarinet as Squidward.

9. The average smartphone today has 10x more processing power than the computer Jeff Goldblum used to hack the alien mothership in Independence Day.

10. The most terrifying and validating moments of a man’s life can be found in the seconds after being asked to open a jar. 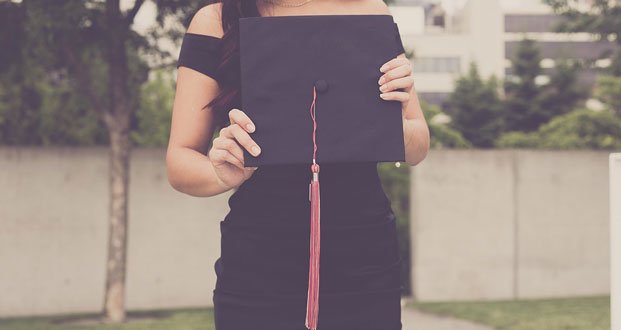 13. The Cowardly Lion goes around admitting to people that he’s a coward, which in itself is kinda brave.

15. A mid-week day off is all the relaxation of a Saturday and the anxiety of a Sunday rolled into one.