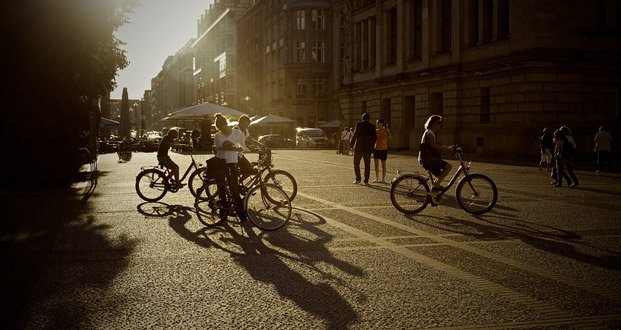 1. We’re afraid if we allow cyclists to share the sidewalk with pedestrians they will hit them. So, instead, we make them share the road with a bunch of 2-ton death machines.

2. It’s funny how one moment your internet tabs aren’t working properly but when you bring out the Task Manager they sort their problems real quick.

3. Owning a cat is like owning a cactus. They lie motionless in the sun most of the time, don’t care too much for your attention, hurt like hell if you touch them wrong, and no one wants to hear your stories about them on a first date.

4. Feeling tired but not wanting to go to sleep because you don’t want to miss the little time you have at home to relax from work although you are too tired to do anything else is a hopeless feeling.

5. A real Smart TV would increase the volume when you started eating chips. 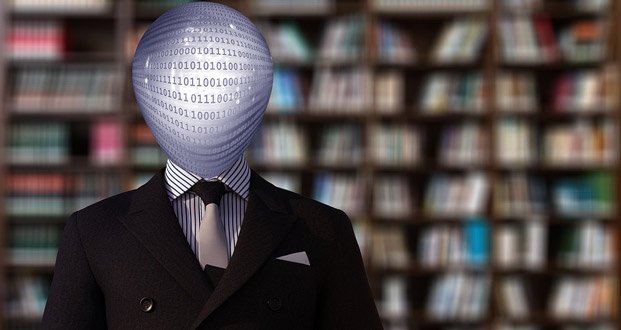 6. There must be someone out there that can has the potential to equal or perhaps surpass Albert Einstein and Steven Hawkings, but is wasted away playing league of legends or something.

7. Only in video games and soccer can people go from writhing in pain to totally healed with a drink of water.

8. Suddenly plastic straws are so terrible that stores are remaking drink lids to eliminate the need for them, but people are still releasing large amounts of balloons in memory of people that have died.

9. If we didn’t already have dogs, trying to start a “Domesticate the Wolf” project now would make you look like a crazy person.

10. Sloth is the best of all the Seven Deadly Sins since it prevents you from committing the other six. 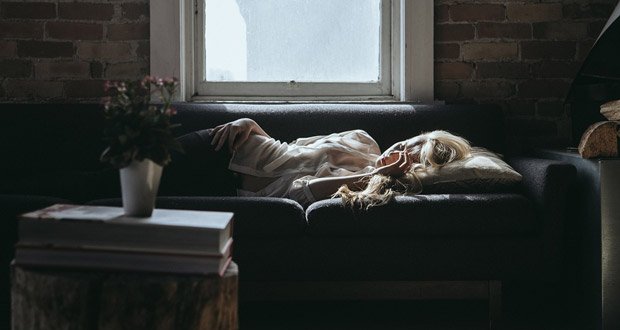 11. People always say “sleep is for the weak” but sleep is actually an important part of muscle growth.

13. An underrated feature of pets is that you can safely snuggle with them even if you’re sick.

14. Native English speakers will never know the feeling of speaking privately without anyone understanding you in a foreign country.

15. Wizards and witches from the Harry Potter universe are selfish arse-hats. They could use their magic to improve the planet and humanity especially with transportation and the massive reduction in co2. But no, they lark about drinking butterbeer and casting stupid Expelliarmus spells.