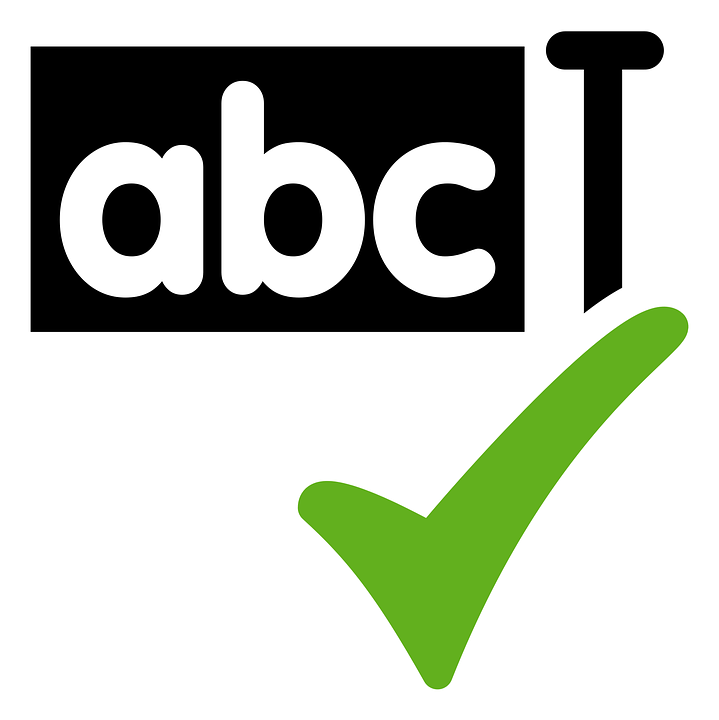 1. Making a typo in an online argument is the equivalent of voice cracking in a verbal argument.

2. People who make advertisements for girls’ toys don’t seem to have any idea how girls play with them. Barbies don’t have nice civilized tea parties and talk about boys, it’s more like Game of Thrones except everyone is a lesbian.

3. Dragons would think it’s cool that we create water in our mouths.

4. 300-years-ago, if you had something that was made in China, everyone would be really impressed.

5. Oreos have become less of a snack and more of an ingredient. 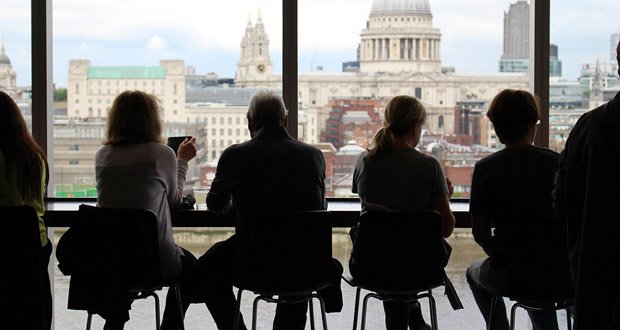 7. Maybe we roam around randomly when talking on the phone because subconsciously we’re looking for the person we’re having a conversation with.

8. Maybe ghosts of insects you’ve killed come back to haunt you and that’s why it sometimes feels like a bug is crawling on when there actually is not.

9. People who say ‘Well, wait till you have kids!’ in a bitter, exasperated tone are inadvertently showcasing the best reason not to have kids.

10. If only Bob Ross was still alive, we could be watching him paint in 4K. 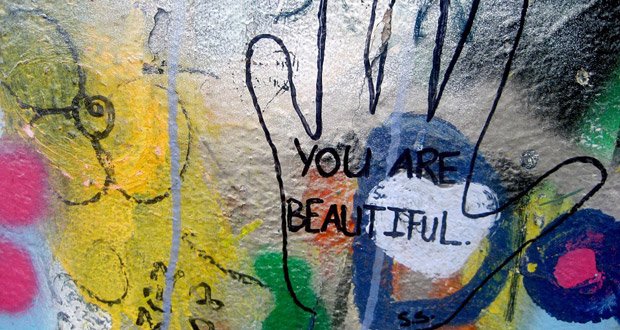 11. Compliments from strangers on the internet are probably among the most genuine compliments you can receive.

12. There was once a marketing person tasked with coming up with a super catchy catchphrase for a new hit breakfast cereal’s character, who was a talking cartoon tiger. They showed up to the meeting with “They’re great.”

14. Your voice in your head doesn’t need to take a breath.