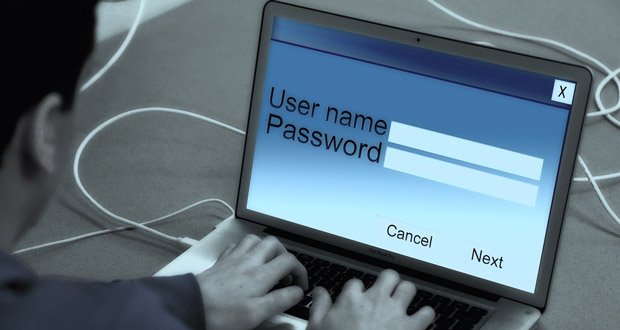 16. A username is like a virtual tattoo. Some people make important, sentimental ones, and others make stupid jokes that they regret years later.

17. One day, the teenagers buying Pink Floyd’s The Dark Side Of The Moon aren’t going to have a clue to what the sounds of coins, bags of cash, and registers are at the beginning of “Money”.

18. Imagine in the far future when google earth has a “rewind” feature that allows you to look at the street view from centuries ago.

19. Law & Order has been around for so long that its cast has spent more time portraying cops than some actual cops work in their entire career.

20. People who don’t use their blinkers are literally too lazy to lift a finger. 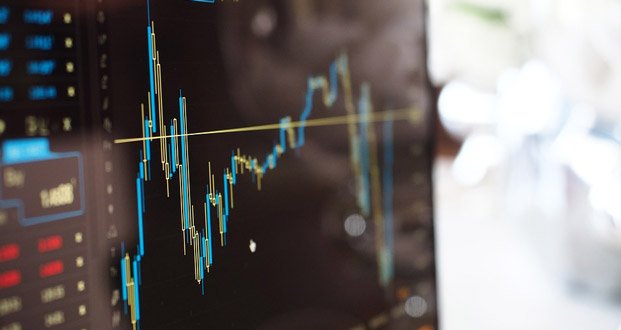 22. Horses have enjoyed the longest stretch of peace and prosperity since WWII.

23. Watching a coworker get their college and vacation paid for by the CEO because you were off the day Undercover Boss was filming would be incredibly frustrating.

24. The fact that nobody can decide when the millennial generation started proves that they’re just a scapegoat for older generations.