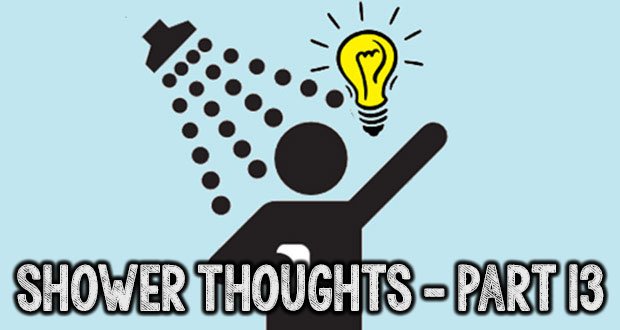 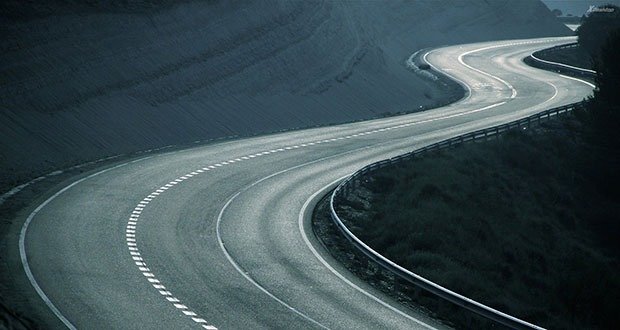 1. When you step onto asphalt, you are standing on a nearly unbroken web which extends over almost the entire continent.

2. Between the coffee and the cocaine, it looks like the mission of Colombia is to wake up the world.

3. Car horns should only be allowed to be in pitches C, E, and G, so whenever two people honk at the same time it will be in harmony and traffic jams will sound like symphonies.

4. You aren’t actually afraid of being left alone in your house, or in the forest. You’re afraid that you AREN’T alone.

5. If I was teleported to the middle ages, I’d have no idea how to recreate any current technology. 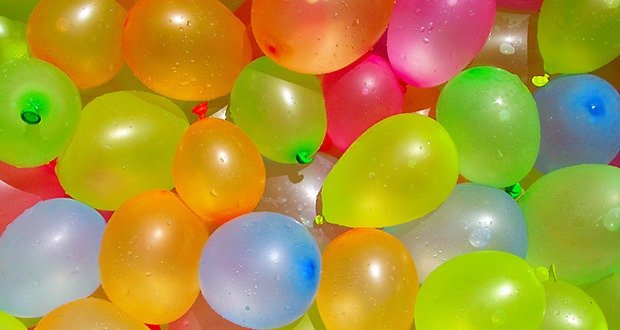 7. My wife cries her eyes out at the end of every sad movie, but if we watch the news about real life tragedies she doesn’t even bat an eyelid.

8. We go to coffee shops to drink coffee (a stimulant) to focus and expect a quiet atmosphere, and we go to taverns and bars to drink alcohol (a depressant) to socialize and expect a loud atmosphere.

9. I have no physical evidence that today is Sunday, I just take everyone’s word for it that they’ve kept count since the first one ever.

10. My resume is really just a list of things I hope I never have to do again. 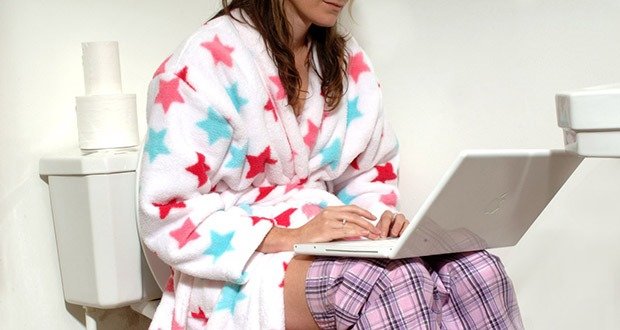 11. Thanks to dating apps, many people will first lay eyes on the love of their lives while evacuating their bowels.

12. As a kid, I got lectured for only doing the bare minimum to complete a task. As an engineer, I get paid to do just that.

13. DNA is like the menu at Taco Bell, an endless recombining of 4 ingredients to achieve a new result.

14. If humans had invented refrigeration early on, our food would be extremely bland with no cheeses, cured meats, pickled veggies, smoked fish, sweet jams, etc.

15. The Incredibles is really dark for a kids movie. The villain murders dozens, tries to kill some parents, tries to kill some kids, kidnaps a baby, and is then shredded alive in a jet engine. Minor plot points involve fear of infidelity, concerns about becoming less attractive to a partner, and boredom in a deadend career. 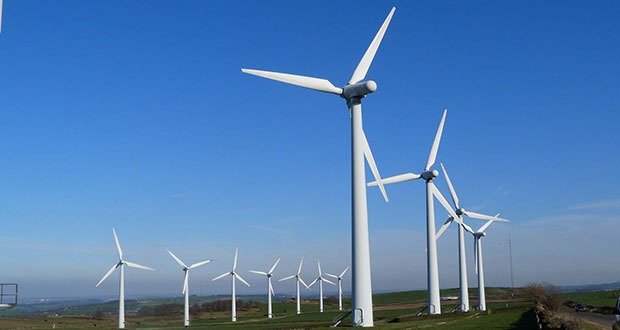 16. Using energy from a wind farm to power a fan is like shipping wind long distance.

18. The exhaustion after completing a difficult math problem should be known as the aftermath.

20. If I forget my password it means my past self has outwitted my present self. 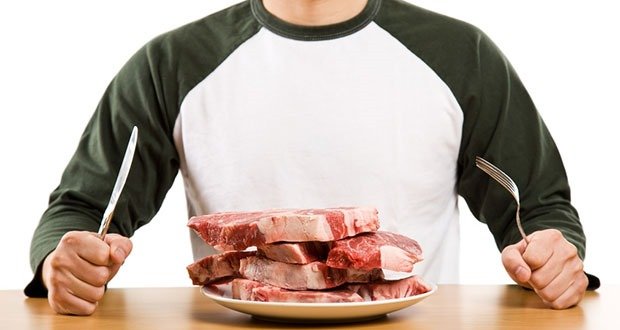 21. Our diets are comprised of almost all dead stuff. But if something has been dead for too long it’s inedible and rotten. Our food has to be the right amount of dead to be edible.

22. “See you next year” must be the most over used dad-joke every December.

23. Now thats millions of people have ditched cable for services like Netflix, millions of children are going to grow up without being (as) influenced by commercials and the news. It’s a social experiment in waiting.

24. When people say “I’d love to be in the zombie apocalypse!” They’re basically saying, “I’d love to go on a killing spree and not feel bad about it.”

25. Ironically, The One Ring from Lord of The Rings is probably the most replicated ring ever.

March 13, 2016
Latest Posts
Subscribe to Blog via Email
Did you know?
Loading...
Facts of the Day
Registration is disabled.