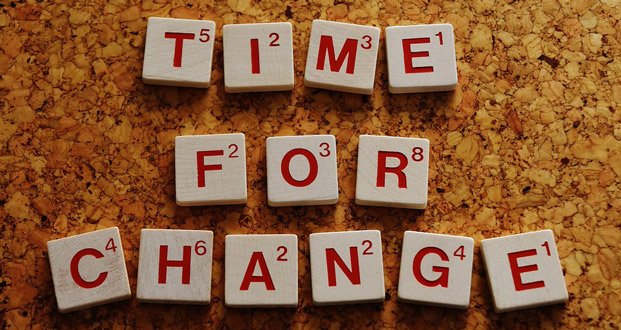 16. There two things that everybody hates. Change and the way things are.

17. Samsung can put an entire pen in their phone yet Apple can’t keep a headphone jack in theirs.

18. If your children apologize on behalf of your behavior, they were raised right despite you.

20. Eventually, we’ll reach a time where people stop looking at “Where’s Waldo?” books completely and then Waldo will become lost forever with no chance of being found. 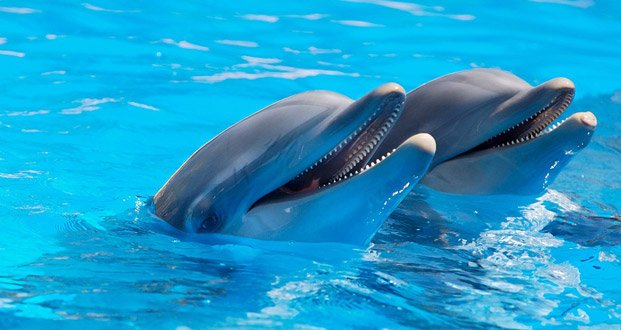 21. If dolphins are capable of language and have sex for pleasure, they must have a dolphin version of the dirty talk.

22. Remember when you were a kid and you had the thought of “why would that villain want to destroy the world? Wouldn’t he die as well?” But now you are older and you understand.

23. Considering the insanely high carbon footprint of cruise ships, the iceberg that sunk the Titanic was probably acting in self-defense.

24. When the robots take over, they may appreciate the fact that some celebrated the Mars rover’s birthday.