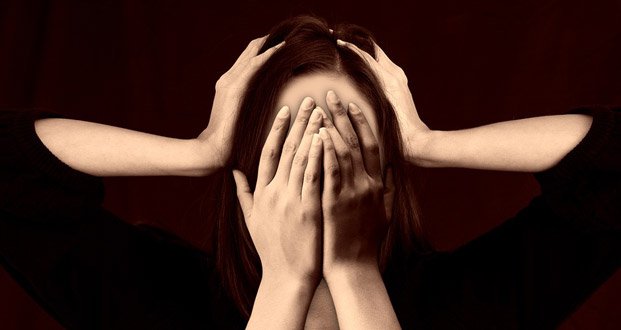 3. No matter how many times you’ve listened to your favorite song on your phone, when it plays on the radio there is a whole new feeling to it.

4. “Yesterday” by the Beatles, “Today” by Smashing Pumpkins, and “Tomorrow” by Silverchair were released in correct chronological order.

5. Nobody hears a car alarm and thinks “Oh no, that car is being stolen”. It’s just an annoying sound that we want to stop. 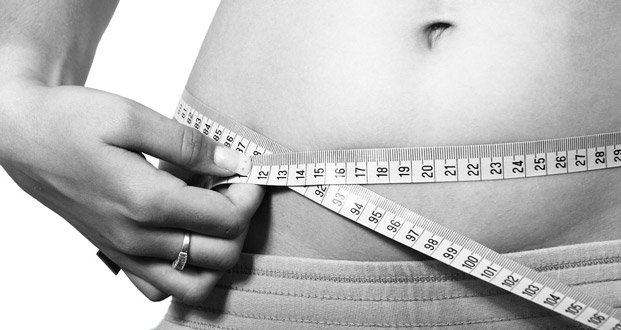 7. History classes are only going to get longer and harder as time goes on.

8. Someone decided to make dyslexia hard to spell.

9. Kids in Africa probably have no idea that the phrase “kids in Africa…” is used so often.

10. Group projects were only intended to teach us that you can’t rely on people and not how to work as a group. 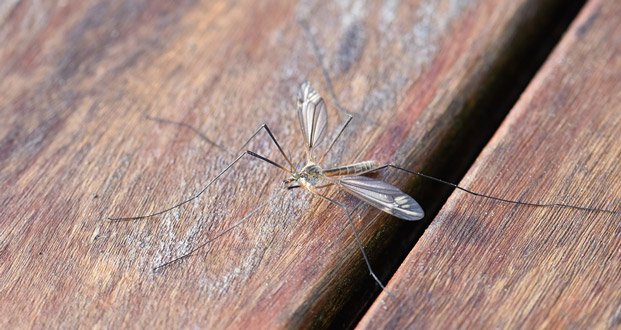 12. If you accidentally found the Fountain of Youth, you likely wouldn’t realize it for at least 5 years.

13. Movie Theaters complain about going out of business yet continue to sell bags of popcorn for $10+ dollars.

14. When you rob a bank, you will have no trouble with food and shelter for the next 10 years, whether it was a fail or a success.

15. The weird thing about having exes is the realization that another person is just roaming around somewhere in the world who’s seen you naked hundreds of times; they know your fears, your hopes, your darkest secrets. And then one day they’re just gone, as if what you shared never happened. Weird.