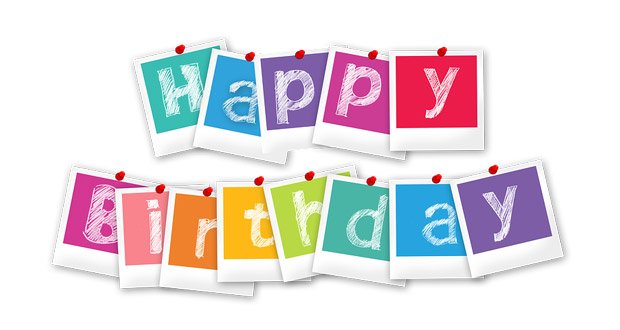 1. Birthdays probably meant a lot more back when you weren’t sure if your kid would make it through the winter.

2. The first person who inhaled helium must have been so relieved when the effects wore off.

3. Google Earth, in all its detail, is an unprecedented accomplishment for mankind. No one even a hundred years ago (or less) would believe it could exist. But the fact that it is free, is a world wonder.

4. In the Harry Potter universe, where paintings and images can interact with those looking at them, “waifu pillows” are probably a lot more interesting.

5. If you die on your back and it’s freezing out you could see your last breath. 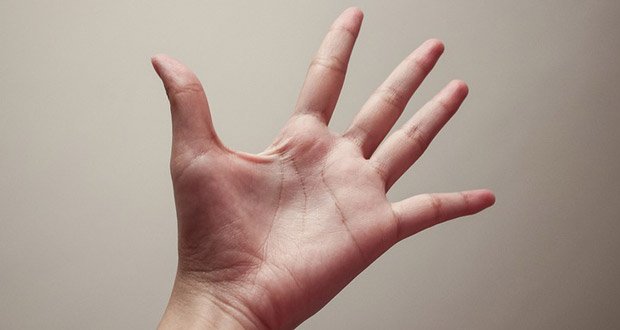 6. If the thumb is not a finger, then there is no middle finger.

7. When rappers get face tattoos, all they’re saying is that they’re successful enough to never have to try to get a normal job.

8. New parents can tell their children that they were ordered from Amazon and delivered via drone.

9. When both people awkwardly stop typing because they see that the other is typing, it’s the digital equivalent of two people moving in the same direction to avoid one another.

10. Wearing running clothes is only important so people know it’s your hobby. If you go running in normal clothes everyone wonders what you’re running from. 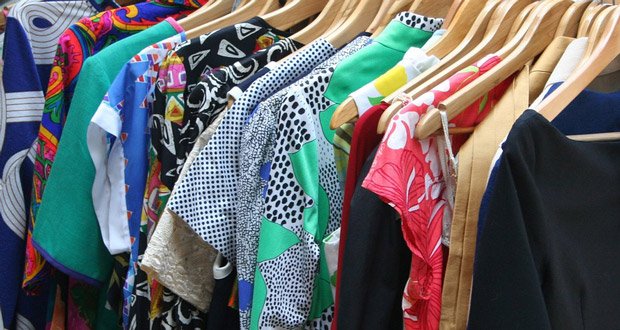 11. If it was socially acceptable to wear the same clothes more often, most people would save a huge amount of money.

12. Maybe we enjoy the sound of rain hitting car roofs or windows because we have been conditioned to feel safe when we are safe from the elements.

13. Men celebrities use the money to attract women but hate gold diggers, and women use their bodies to attract men but hate to be viewed as a sex object.

15. Somewhere, there’s a middle-aged billionaire whose future trophy wife hasn’t even been born yet.