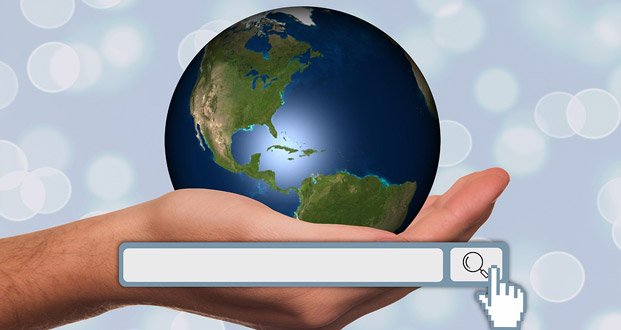 1. Google Earth, in all its detail, is an unprecedented accomplishment for mankind. No one even a hundred years ago (or less) would believe it could exist. But the fact that it is free, is a world wonder.

2. A guy named “Weird Al” has had a 40+ year long career with no allegations of sexual impropriety.

3. The first person who inhaled helium must have been so relieved when the effects wore off.

4. College Students are simultaneously stereotyped for not getting enough sleep and for sleeping all the time. 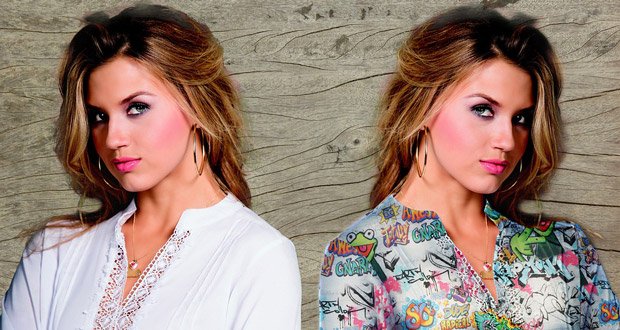 6. If you have an identical twin, that makes you less unique than people on average, but more unusual because of it.

7. They put music from the 50s and 60s in medicine commercials to appeal to the older generation… meaning sometime in the future, Despacito will be playing on a commercial for laxatives.

8. If you start counting from zero to either positive or negative numbers your lips won’t touch till you reach 1 million.

9. The scariest thing we could discover on another planet would be humans.

10. You ever think about what people will be like in 1000 years? How it’s almost impossible to think about? In 1018 somebody thought the same thing. You are the incomprehensible future they thought about. 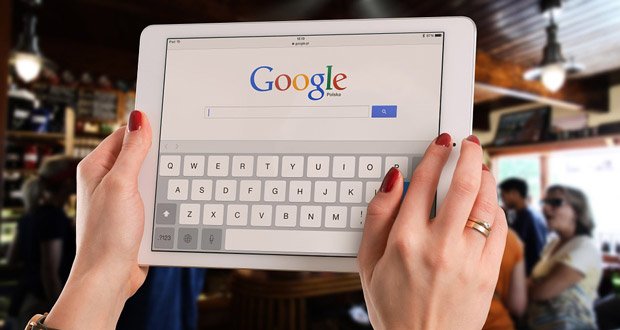 11. The hardest part about fixing a technical issue with no experience is knowing how to phrase the Google search.

12. Adulthood is understanding why Shrek just wanted to be left alone.

13. The entire wait staff singing Happy Birthday to the customer is never a positive experience for either yet it shows no signs of slowing down.

14. There is probably a tree out there somewhere now that is growing the wood for your coffin.

15. Hospital food probably tastes so bad because it doesn’t have absurd amounts of butter and salt.