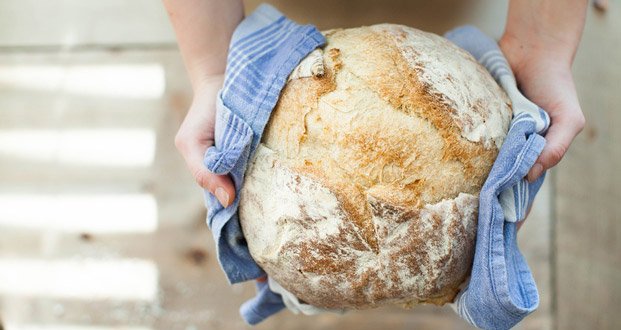 1. Baking bread basically involves creating a rich and warm environment for a species to thrive and then initiating a mass extinction event.

2. The sentence “Don’t objectify women” has “women” as the object of the sentence.

3. Kids who get the perfect attendance award are either really lucky to have avoided being sick most of the year or really unlucky to have parents that made them go to school even when they felt like sh*t.

5. You spend most of your child and teen years being told how precious your youth is and not to waste it but also given very little power over how to spend your time. 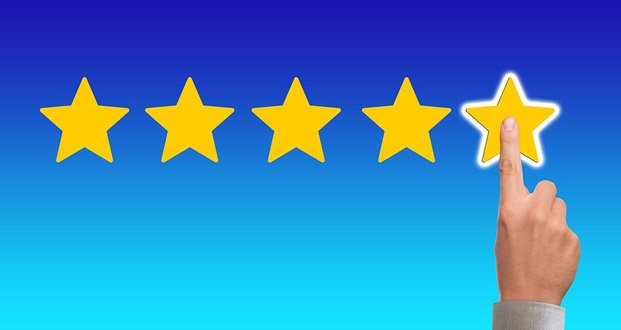 7. If humans had tails, we would definitely turn it into a sex thing.

8. Sharks function by instinct and only strive to survive. Dolphins, however, have the intellectual capability to choose whether to be the kind of a dolphin who saves drowning people or the kind of a dolphin that rapes other dolphins. There are more evil dolphins in this world than evil sharks.

9. The tab is just a capital space.

10. When having to go 20 mph in a school zone, you spend more time making sure you’re not speeding then actually looking out for kids. 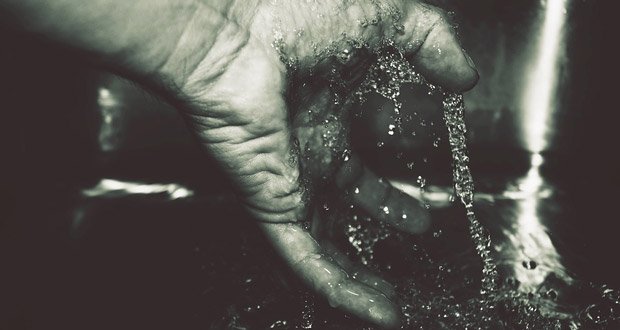 11. The most unpleasant feeling is that of washing your hands and your sleeves are slipping down your wrist.

12. One day you’re gonna think of someone for the last time and won’t even realize.

13. A lot of the people who question a millennial’s intelligence are the same people who will fall victim to a windows pop up scam.

14. Somewhere out there is a conspiracy theorist who is actually spot on, but we just assume he is also one of the crazy folk.

15. People who’ve never experienced poverty are unlikely to know what it feels like to be deeply afraid of their mailbox.