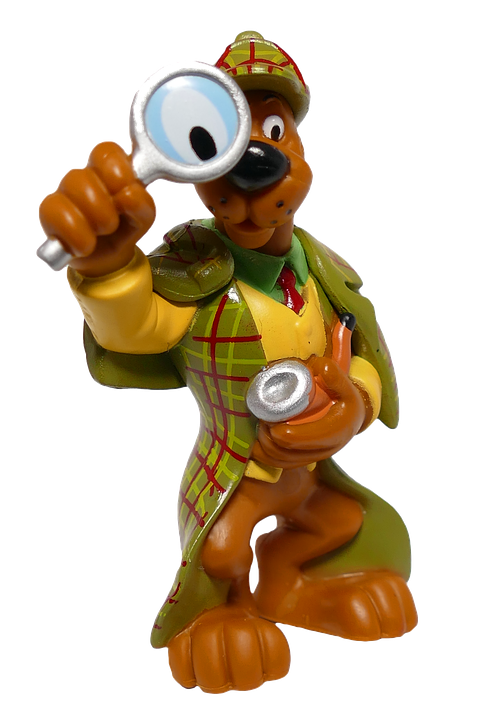 16. If Scooby-Doo and the gang opened a custom mask shop as a sting operation, their jobs would be much easier.

17. If you pet your pet rock enough, it’ll erode and you’ll be alone again.

18. Have you ever wondered how many fictional characters you’ve absorbed into your personality?

19. During prehistoric times there could have been a huge population of giant slugs that we don’t know about because they didn’t leave any bones behind.

20. Jackie Chan has shown us that at the end of the day, it’s the bloopers that’s most memorable. 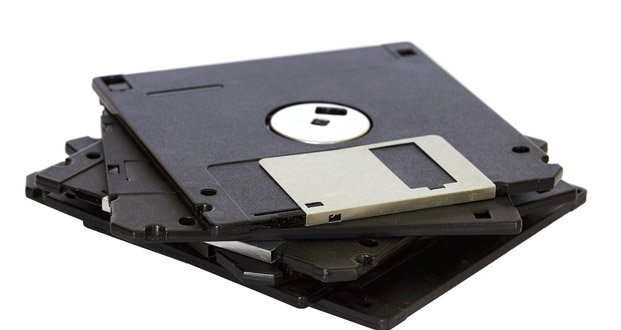 21. The floppy disk will soon only be known as the save symbol.

23. It feels like Kanye is just testing how low quality he can make his music while still getting people to listen to it.

24. When we discovered fire we essentially became the mages of the animal kingdom.

25. Seeing how dirty glasses get in a day, it’s a miracle all non-glasses-wearers aren’t blind from all the dirt that gets in their eyes.