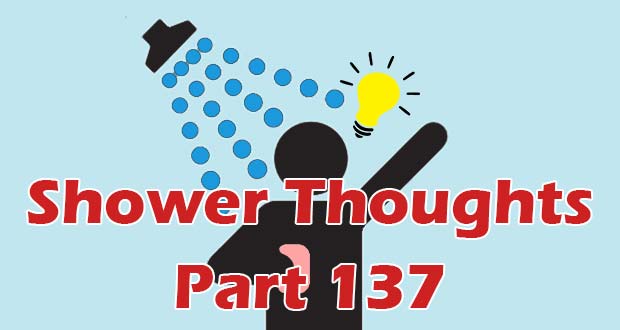 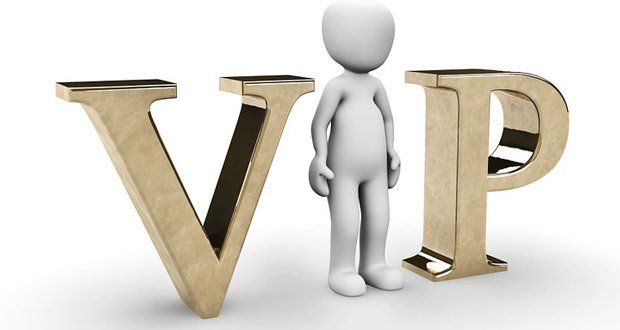 1. If you have to purchase a VIP ticket for an event you probably aren’t an actual VIP.

2. The more bad guys that a hero is facing in a movie, the better their chance of survival; 1v5 is no problem but 1v1 will see the hero messed up pretty bad.

4. The way countries hastily try to fix/hide their social issues before the Olympics is essentially an entire country’s version of the panicked cleaning up you do around the house when people are about to come over

5. Confusing Link and Zelda is the modern version of confusing Frankenstein and Frankenstein’s monster. 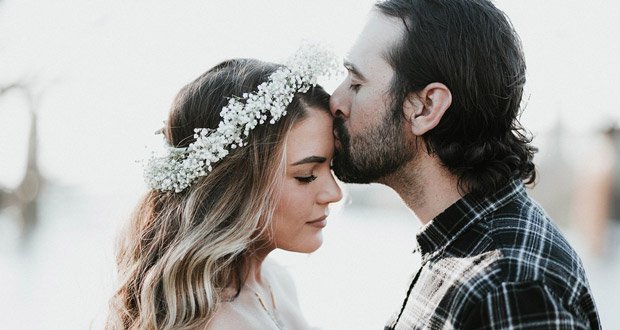 7. It’s a good thing decaying plants don’t smell like rotting corpses or Fall would be traumatizing.

8. Frustration is having to clean someone else’s pee off of a toilet seat, so the next person doesn’t think you did it.

10. Checkers is like chess after the pawns overthrew the monarchy. 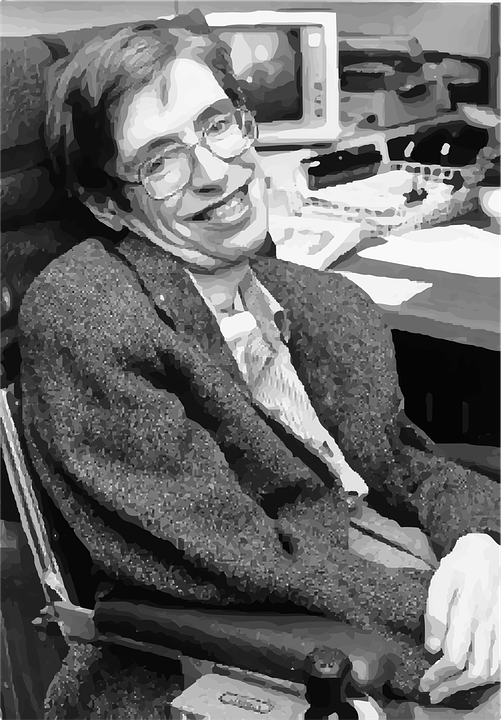 11. People of the future will be fascinated by Stephen Hawking. A man who, despite his paralyzing disease, beat his life expectancy by nearly 50 years, became one of the most brilliant minds in history and spoke with a robotic voice.

12. As of two weeks ago, of all the possible “sexy” costumes that could be popular on Halloween this year, nobody would have guessed Bowser could take the lead.

13. If your commercial is intentionally louder than the shows it airs with, extra effort will go into Not buying whatever you’re selling.

14. In 1000 years, the equivalent to Buzzfeed will have an article titled “11 Times Futurama Accurately Predicted the Future”.

15. There are probably people you know who lie awake at night thinking of the embarrassing, cringe thing they did in front of you years ago.

September 28, 2018
Latest Posts
Subscribe to Blog via Email
Did you know?
Loading...
Facts of the Day
Registration is disabled.