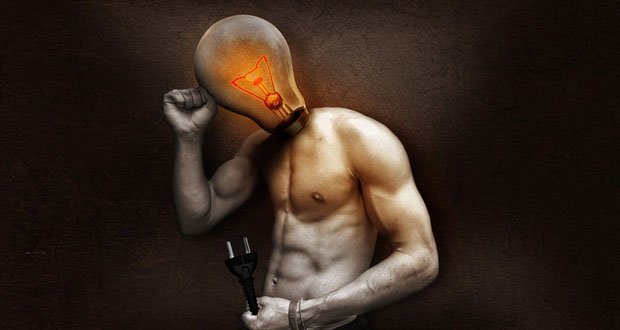 2. The Kardashian family is made up of a man who transformed into a woman (Tiresias), sisters who so ravenously crave the attention they’ll do anything to get it (Harpys), and a mother slowly turning to stone due to plastic surgery (Niobe). The Kardashians are Greek myths come to life for the 21st century.

3. Harry Potter is way too emotionally stable for a kid raised by a family who hates him.

4. The first person to make ice cream probably ate all the ice cream in the world (at the time). 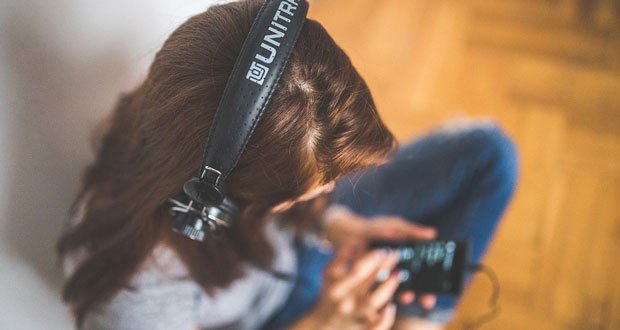 6. If phones warned that listening at a high volume may cause damage to headphones instead of hearing, more people would probably keep their volume lower.

7. Now would be a great time for MTV to come back out with Celebrity Deathmatch.

8. All the adult Vikings in “How to Train Your Dragon” have Scottish accents, the teenagers have Midwestern accents, and the movie takes place in Scandinavia. Gobber is the only one with a proper accent.

9. Microsoft really missed a golden opportunity by creating Cortana instead of resurrecting and further personifying Clippy as an all-out virtual assistant. 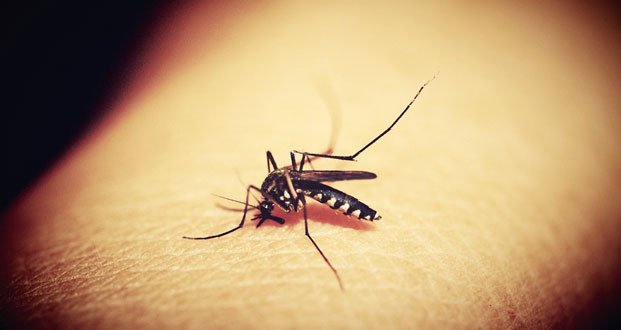 11. We’re pretty lucky that mosquitos didn’t evolve to lay eggs inside us while they suck our blood.

12. If you’re a young adult the person who is going to pronounce you dead probably isn’t even born yet.

13. Website ads are “part of the website” when you block them, but “not our responsibility” when they contain malicious scripts or fraudulent adverts.

15. If you were to play Mario games backward it is the story of a plumber leaving his wife and his life progressively getting easier.

AskReaders: If you could select one game and every time anyone in the world starts playing it $1 is added to your bank account, which game would you pick to become the richest?