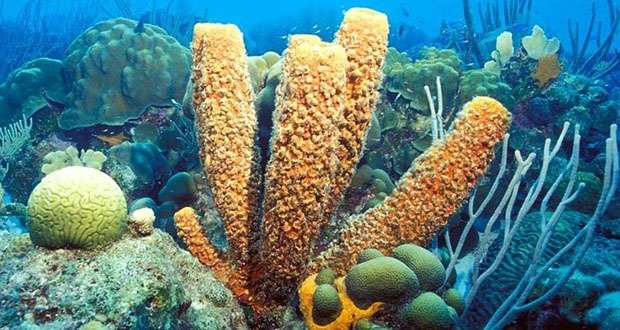 1. Sponges are weird. They’re artificial now, but in the past people would pluck animals out of the ocean and use them to wash dishes and stuff. That seems like something you’d do in the Flintstones.

3. A baby is initially in water (womb), then comes to land (born), then crawls on the body, then walks on four feet, then stands up and walks on two feet. Just like the evolution from fish to reptiles to mammals to humans.

4. If there were people who could read minds, they would hear an awful lot of songs, sung with incorrect words, and likely very out of tune or rhythm. 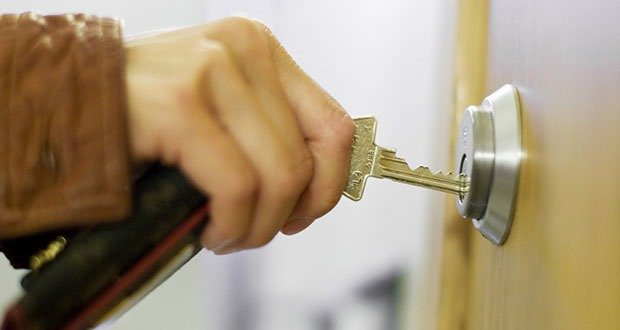 6. I wonder how many times locking my door has actually been necessary.

7. At any given moment it is entirely possible that I have already triggered the chain of events that ultimately leads to my death.

8. From somewhere in the galaxy, your childhood is still currently visible. Your past self still exists, traveling through space at the speed of light.

10. Google should launch Googlr, similar to Tinder, Grindr, and Sizzlr, to match you with potential soul mate based on your search history. 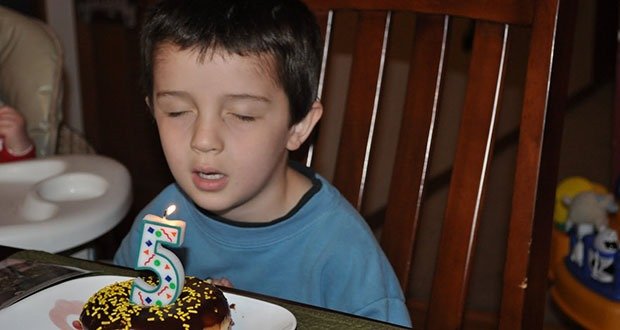 11. What if all humans are born with one wish, but we all wasted it when we were 4-5 on some candy or getting a ball for Christmas.

12. I have finally figured out what makes Clickbait titles so effective. You would never guess what’s at #12. Click here to find out.

13. Four-leaf clovers ARE lucky, considering our species has been systematically trying for some time now to remove them from the gene pool.

14. If we had no eyes then we would be unaware of the existence of color. What if we are missing an entire aspect of something simply because we do not have the organ to detect it?

15. If humans would live up to 1000 years instead of 100 or less we would think very differently about climate change. 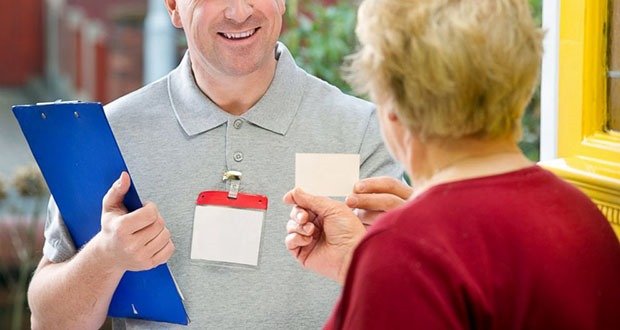 17. If you view a bald eagle at the zoo, you are looking at the American symbol of freedom in captivity.

18. Being described as “The Last of My Name” is way cooler than “an only child.”

19. As a child I was told Wikipedia was an unreliable website and I should never use it. Now it’s the first place I go when I need information.

20. There will never be any more people older than me than there are right now. 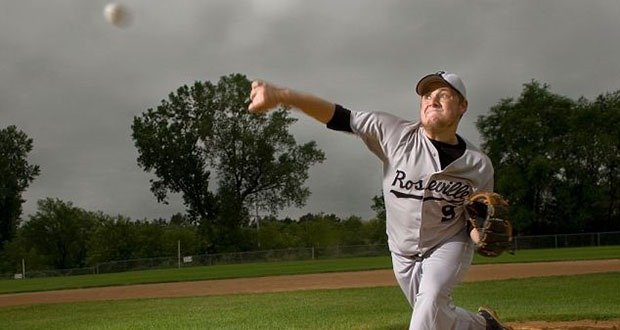 21. The ability for humans to toss/throw/lob an object with a decent level of accuracy while calculating the angle, speed, distance and trajectory in a split second is incredible.

22. You can safely store milk and raw beef at 101.5 °F… in a cow. They have built in liquid cooling and great anti-bacterial and anti-viral system in place to keep everything fresh at those temps.

23. When you say the word “crisp”, it moves from the back of your mouth to the front as you say it.

24. My body has its own version of Newton’s law. When I’m awake I want to stay awake and when I’m sleeping I want to keep sleeping.