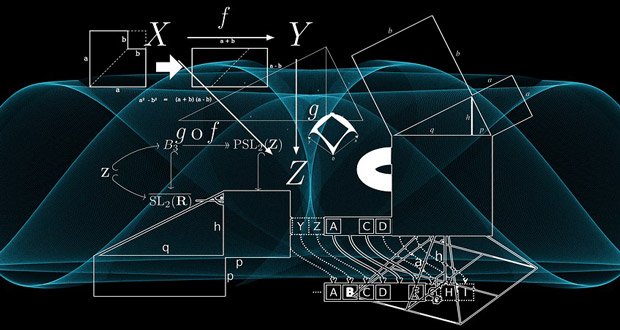 1. Studying physics is essentially being taught a simple structure, and then told ”actually, scratch that, the truth is actually far more complicated” over and over again until we reach the point where we still don’t know the truth, only that we do not have it.

2. Being lonely is believing you’ve received a message when it’s just your battery at 15%.

3. When you choke on water, you’ve failed at breathing and drinking, the two most important activities in your life.

4. The smell of someone vaping in public is a disturbing reminder of how often we breathe in the same air someone just exhaled. 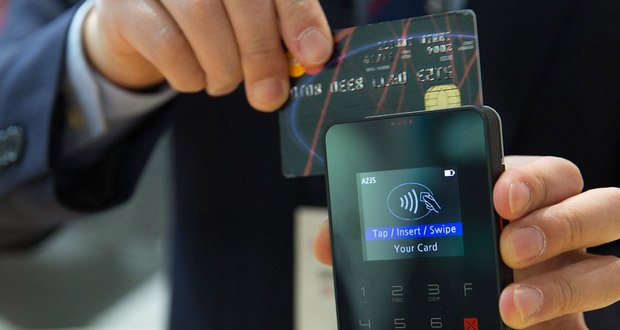 7. Having an unseen handicap is like fighting through life with the difficulty set on “high” while everyone judges you against the default difficulty level.

8. When you drop a Lego model, it’s not technically broken. It’s just been returned to factory settings.

9. The creator of Photoshop could’ve had a lot of fun if he did not tell anyone. 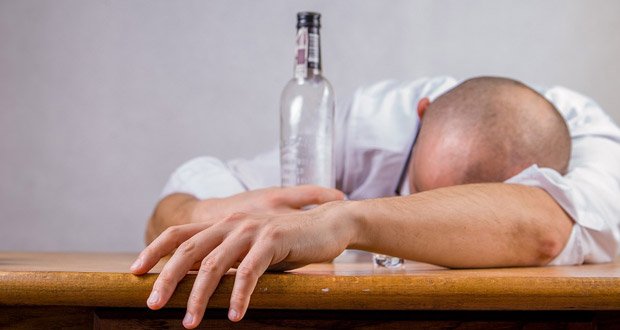 12. Your entire life is just gaps between thinking about saxophones and you’ve just opened a new chapter.

13. Thanos didn’t take off his glove for the entirety of the movie, his hand must have been sweaty and pruny as hell by the end.

14. Single people who say all the good ones are taken are admitting they’re not a good one.

15. Parents always say having a child is the most amazing feeling, but you can’t truly understand until it happens to you. That’s the same thing crackheads say about smoking crack.