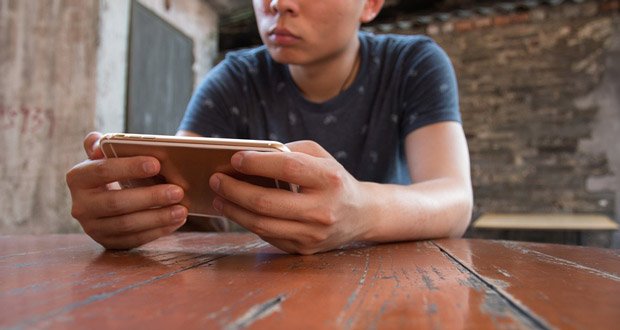 1. Single Player games that don’t require internet are going to be extremely valuable during the apocalypse.

2. Tom and Jerry are one of the most distinct cases of child v.s. adult perspective in which as a child you think Jerry is witty and correct but as an adult, you see that Tom is being bullied by Jerry whilst attempting to live his life as a normal house cat.

5. If elevators didn’t exist, the penthouse would be for poor people. 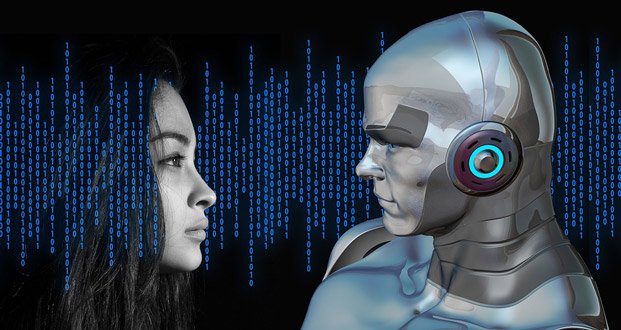 6. If humans ever go to war with AI, we’ll have to send coded messages to each other in the form of CAPTCHAS.

8. If your partner cheats on you, getting mad, and fighting with the person they’re cheating on you with is like treating symptoms instead of the disease.

9. Your skull doesn’t have a facial expression. Your flesh just moves around it.

10. We all inherently know the dangers of mixing water and electricity, this advice comes from a brain which is 73% water and contains a hundred billion electrically conductive wires. 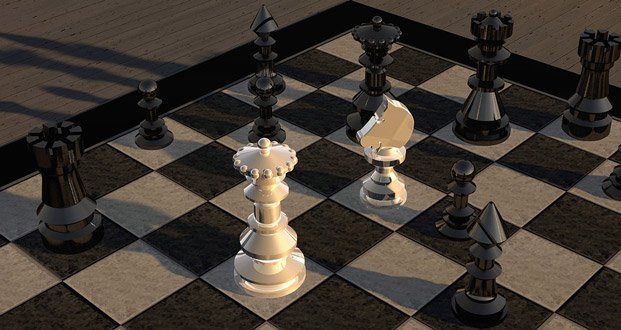 14. The “Don’t text and drive” signs on the highway is probably not seen often by their target demographic.

15. Kids today will never know the excitement of going to blockbusters on a Friday after school to rent a VHS for the weekend.

AskReaders: What film from 1990 to the present day would you consider a modern classic that will be viewed as iconic in the future?