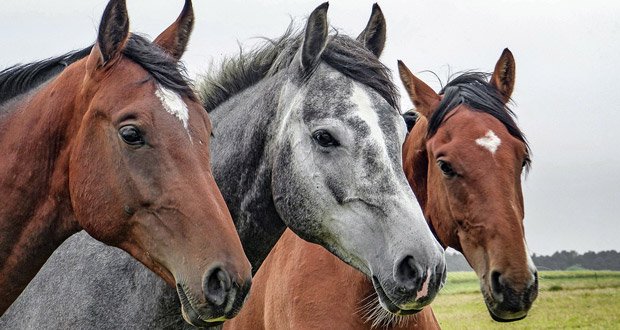 16. Horses would be way scarier if they ate meat.

17. If someone was able to travel faster than sound, independently if it’s by an artifact or a superpower, he could be able to outrun his own voice and hear the “outside voice” that other people hear rather than the voice inside his head that only he can hear.

18. We live in a world where many if not most people spend 5/7 of their adult lives uncomfortable and either physically or mentally stressed, and it’s considered normal.

19. If you get cremated, you give up any chance of taking part in a future Zombie apocalypse.

20. Dracula can’t see his reflection, but his outfit and hair are always on point. Dracula has a stylist. 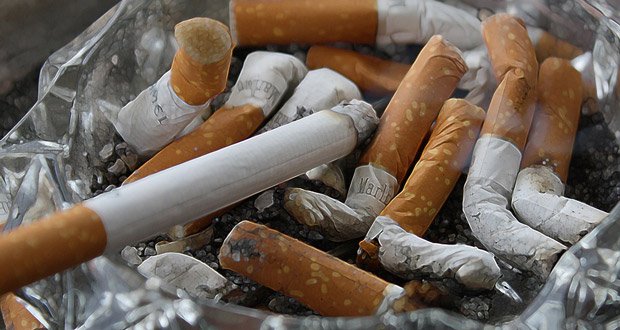 21. Quitting smoking is like planting a tree, the best time to do so was 20 years ago, second best time is today.

22. Because smart people use birth control and condoms, and dumb people don’t, natural selection is backfiring.

23. How funny would it be if NASA discovered a sign on Mars that said, “Congratulations humans, level 1 completed!”

24. The most unrealistic thing in Toy Story isn’t toys coming to life, it’s Sid winning back to back prizes with the claw machine.

25. Life is just a hallucination caused by breathing oxygen because when you stop breathing it, everything goes away.