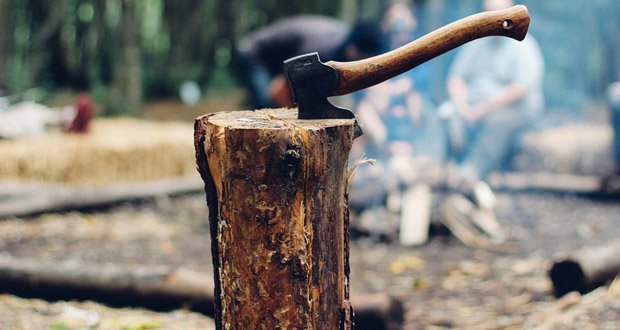 1. Axes are tree cyborgs created by humans to destroy other trees.

2. “No alcohol beyond this point” might as well say, “Bet you can’t chug that whole beer.”

3. Shrek says “hold the phone” even though telecommunication does not seem apparent within the Shrek universe.

4. “So easy a caveman can do it” completely ignores the fact that cavemen were able to start fires without matches and could kill animals several times their size with nothing but very basic weaponry.

5. You’ve probably once had a dream so vivid that you think it is a memory even though it never really happened. 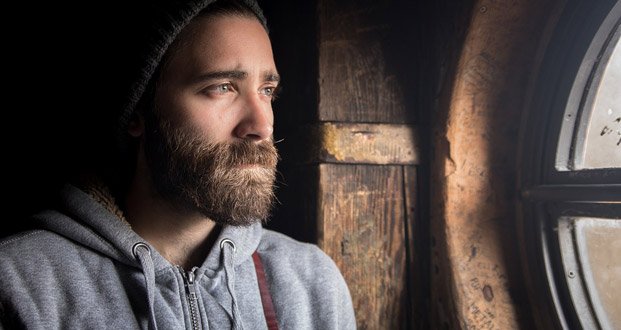 6. Growing a really nice beard is like getting really muscular. You do it to pick up girls, but 90% of the attention you get will be from other men.

7. Trying to hold a conversation while high is a lot like trying to pick the right dialogue option in Fallout 4. You get a vague idea of what you’re going to say, but something very different comes out.

9. People who step up 2 stairs at a time are both active and lazy. 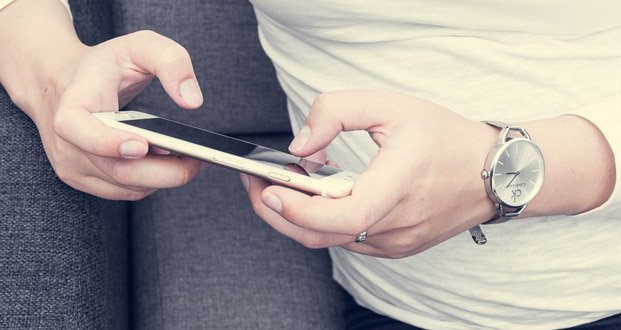 11. It’s very surprising that smartphones these days don’t have an option to lock a certain photo so that when showing someone one photo, they can’t scroll.

12. Translators in the UN can start a war whenever they feel like it.

13. “X” is probably used more in Mathematics than English.

14. If you homeschool your kids, everywhere you go with them is a field trip.

15. Hand dryers are a really good way to waste 5 minutes before you wipe your hands on your pants.