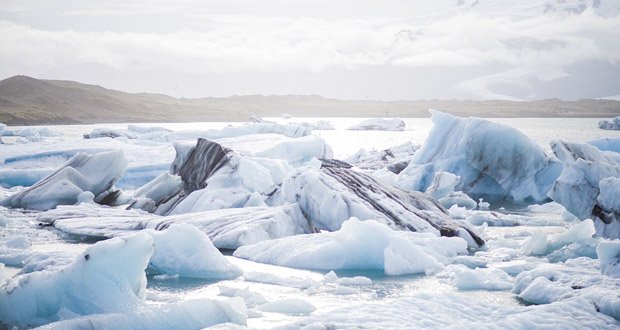 1. Due to it almost only being populated by researchers, Antartica is technically the continent with the highest average IQ and education.

2. Sunny D tastes like someone made a bet that they could make orange juice without oranges.

3. Condoms are made by automated assembly lines, meaning robots are literally helping to prevent human reproduction.

4. We all joked that Hollywood wasn’t giving Leonardo Di Caprio an Oscar so he would keep making great movies, and he hasn’t been in one since he won his Oscar.

5. The CEO of Starbucks technically runs one of the worlds largest drug empires. 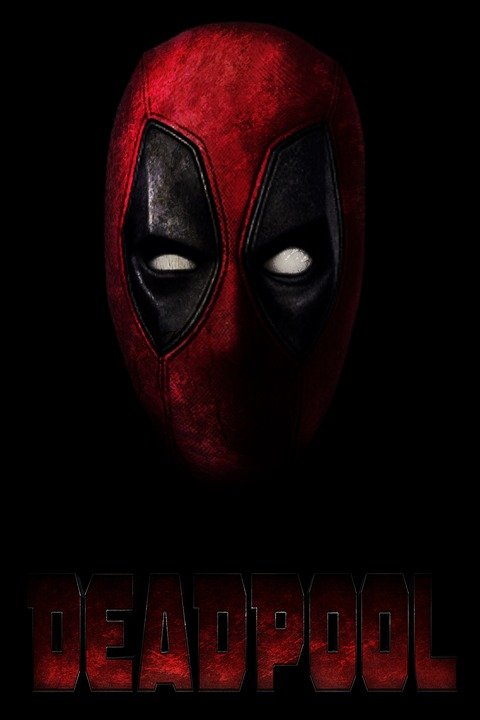 6. Deadpool is the only Marvel character who will be aware of Stan Lee’s passing!

7. Thor Ragnarok is really about how nothing brings together two siblings like ganging up on the third one.

8. Everyone wants to be the leader, but being second in command is a pretty sweet gig. You have almost the same amount of power and way less stress.

9. Dying of old age is like dying of not dying.

10. Your phone’s Contacts eventually become a graveyard of past relationships you will never contact again. 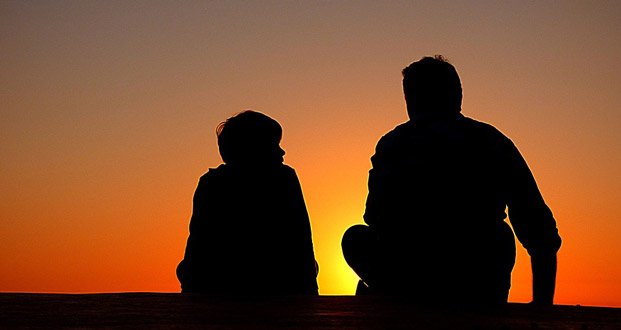 11. Parents are the opposite of fake friends. They have your back when you aren’t there and talk sh*t about you to your face.

12. The person you’ve communicated with most is yourself, via your internal monologue.

14. It’s ironic how “Finding Nemo” has made clownfish into one of the most popular fish for saltwater aquariums despite the bad guys in the movie being the ones who catch Nemo and put him in a tank.

15. People will tape over a laptop’s webcam, but willingly grant permissions to a mobile phone app for access to the front-facing camera.