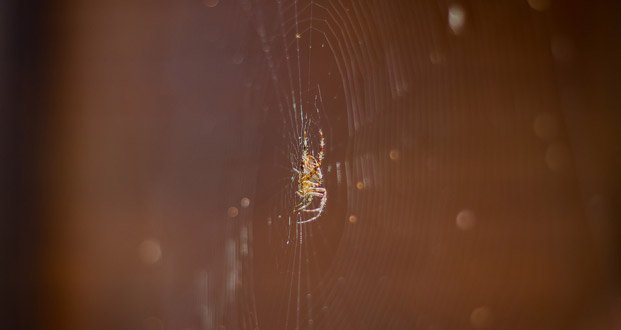 2. Some animals don’t know other animals exist like a lion doesn’t know that a squid is a thing.

3. People with anxiety are basically way too aware of being alive.

4. 2019 will probably be the last year that ends with “teen” for the rest of our lives.

5. The person who first spotted Superman up in the sky was inexplicably excited to see a bird. 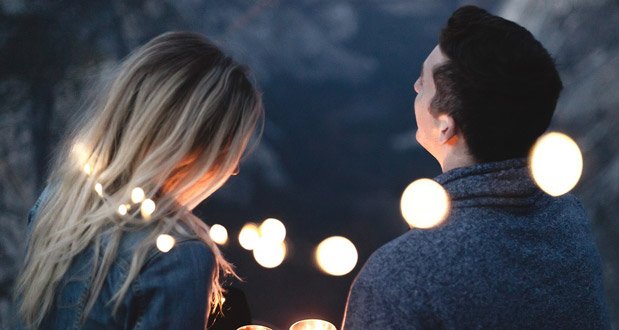 6. Dating is just hanging out with someone until you figure out what’s wrong with them.

7. The more dismembered the animal in your freezer is, the more socially acceptable it gets.

8. Mickey Mouse is the face of Disney but hasn’t had his own major motion picture in decades.

9. Not having insurance is like an opposite lottery, you gain a little bit of money every day with the possibility of losing big.

10. Maybe we started saying DMs instead of PMs because we’ve caught onto the fact they aren’t very private. 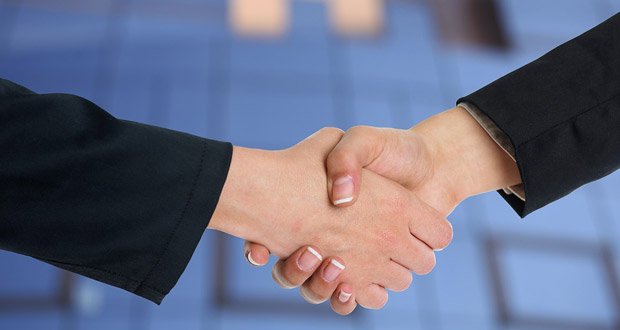 11. People shake with their right hand as a sign of trust, with both participants immobilizing their dominant hand. This makes left-handed people the most dangerous to shake hands with.

12. Pregnancy is a really weak summon with a 9 month casting time.

13. “Wtf” automatically translates in our brains but “lol” doesn’t.

15. Ryan Reynolds is one the most attractive actors around at the moment and yet his last big movies have primarily focused on his voice acting rather than his looks.

AskReaders: What are some cheat codes you've found in the game of life?