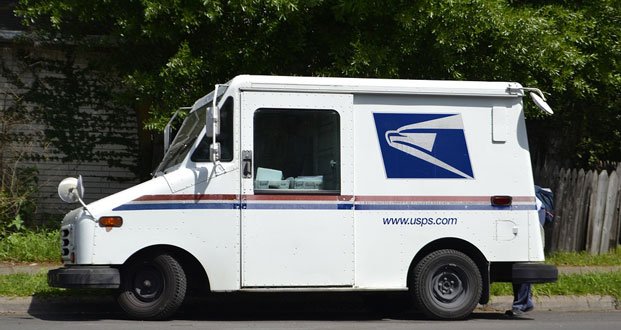 1. USPS could make more money if they put post offices in airports so instead of throwing something out that you forgot was in your bag you could mail it home.

2. A college class is like Dora the Explorer. The professor asks a question, stares blankly for a few seconds, then answers his own question.

3. People who say not to talk to them before their morning coffee are basically saying that they’re unpleasant to be around when they’re not under the influence of drugs.

4. Rockstar has really proven with their popular games GTA V and Red Dead Redemption 2 that we have never really outgrown playing cops and robbers or cowboys and Indians.

5. The Nordic people went from being the most feared and hardcore raiders, to be the nicest and politest people in Europe. 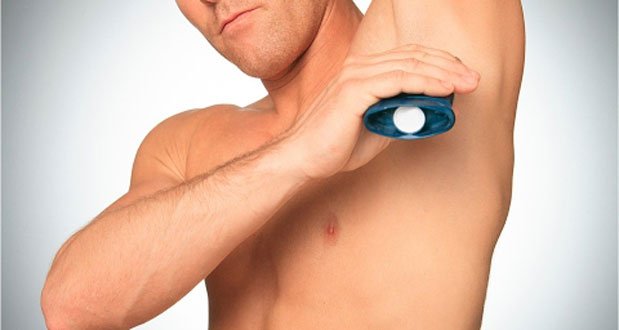 6. Nothing makes you sweat like realizing you forgot to put on deodorant.

7. If there is a mile high club then there probably is a mile below club that marine biologists and deep ocean explorers join.

8. Wireless chargers make your phone movement more limited than the wired one.

9. The men in your house have spent hours upon hours looking at the wall behind your toilet, while the women have probably never paid it attention.

12. A serial killer has probably watched a documentary on their unsolved crimes and laughed at the inaccuracies in the leads.

13. If clocks were countdowns, wasting time would be a lot scarier.

14. Some poor soul who isn’t a celebrity yet just tweeted something that will be considered highly offensive in the future. That tweet will end up ruining their career.

15. “You have too much free time” is an insult, even though it’s the one thing everyone universally strives for.