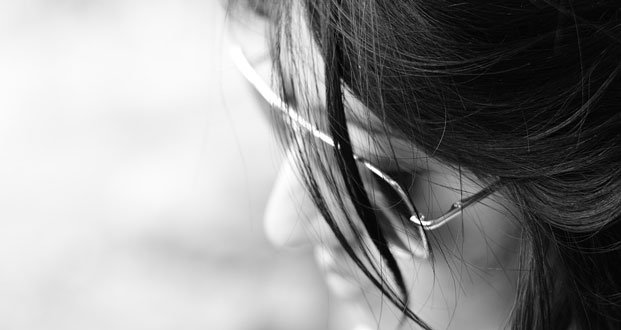 17. Animals that have suffered abuse almost never regain the trust of humans, yet we expect people who have been through similar abuse to go about their daily lives normally surrounded by other humans.

19. The thought of putting milk in a cup of water sounds actually horrendous until you add a tea bag into the equation.

20. Kids who think they can outsmart their teachers with witty excuses don’t realize that their teachers have been to college where procrastination and deadline management is an art form. 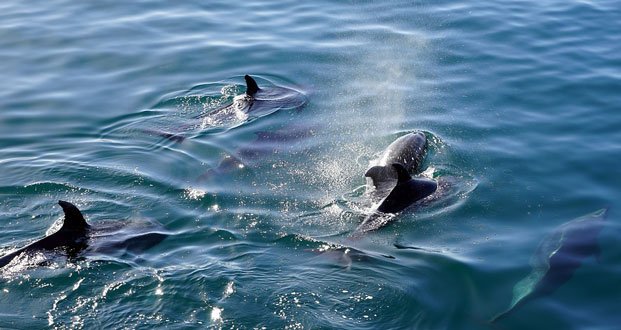 22. In twenty years we’ll be watching a documentary about this decade and we’ll be shaking our head about how ridiculous it all was and how low quality all the archival footage looks.

24. An argument becomes truly interesting only when both sides are right

25. WALL-E came out 10 years ago and people still litter.