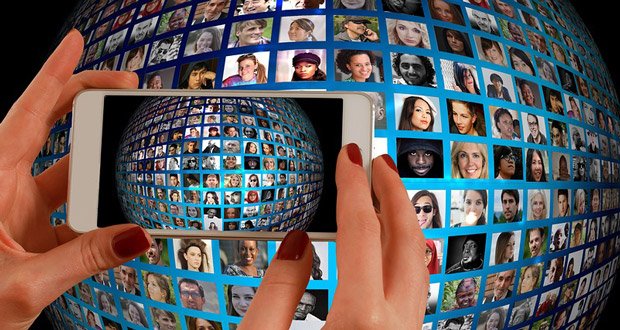 1. It’s entirely possible that two random people on the internet have had a friendly conversation on one forum and later an aggressive hateful conversation on another forum, without ever knowing of their previous wholesome interaction.

2. Instead of a Mummy’s Curse, in a couple hundred years when archaeologists are sifting through data on old computers, someone’s accidentally going to unleash an ancient computer virus into their network.

3. Ouija boards would be much scarier if they weren’t made by Hasbro and instead were the only product of an obscure, 300-year-old company located in a remote village in eastern Europe.

4. The guy that designed the bouncing DVD screensaver had no idea what he was about to unleash.

5. One day soon there will probably be a “yo mama so old” joke that ends in something like “she grew up without the Internet” and it will be devastating. 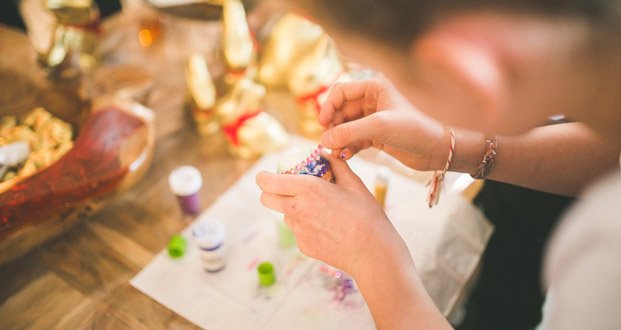 8. The unspoken rule for using a phone’s calculator is to hit the clear button 3-5 times before starting a new equation.

9. It’ll be difficult to meet someone who likes staying at home as much as you since they’re often at home.

10. One of the unspoken things about being an adult is having a favorite burner on the stove. 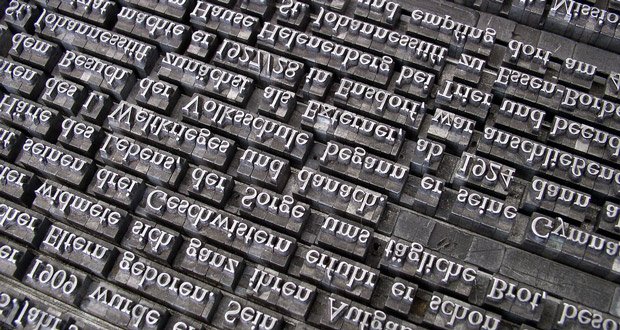 11. Because language evolves, people thousands of years from now will barely understand us. Since understanding us will seem so complex, people will just assume that even our dumbest shitposts must have a level of sophistication and credibility to them that’s just too difficult to grasp.

12. If the NPCs you kill in GTA also walk out of the hospital later as nothing happened, then murder is not such a big deal in that Universe and that’s why the cops give up and let you go so easily.

13. The most unrealistic thing about movies are teens with perfect skin.

14. The people saying millennials don’t want to do physical labor are the people who told them to go to college so they weren’t stuck doing physical labor.

AskReaders: What is the craziest excuse someone has given you that ended up being true?