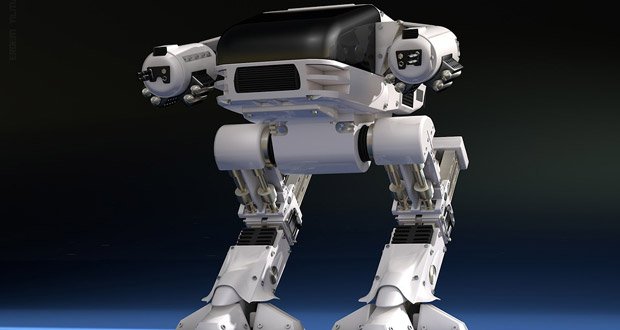 16. When AI and robots take over, they will find it hilarious that we made movies about them and predicted our own downfall but still went on with it just like that.

17. Turning on invincibility in a video game can give you an idea of how immortals can get bored with living.

18. People who are approximately 30 y/o and older are the only people in the history of the world and future of the world whom will know what everyday life was like both before and after cell phones and the internet.

20. Some people’s calculator history is more embarrassing than their Internet history. 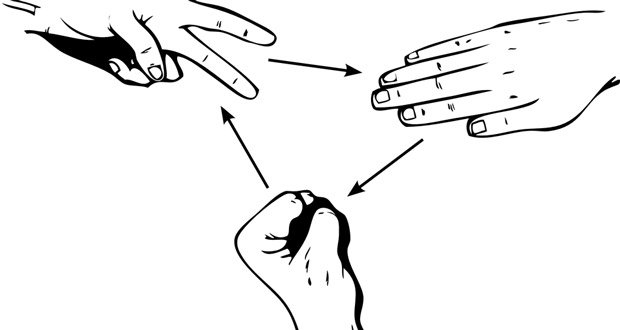 21. One of the most generally followed rules is silently and instantly going again when having a tie in a rock paper scissors match.

22. If autonomous cars drive us to Tinder dates then we are basically being farmed by robots.

23. Growing up we always heard about a “permanent record” that would follow us for life. Wasn’t really a thing but now social media has made it real.

24. Going to the gym is just slow character customization.

AskReaders: What is the craziest excuse someone has given you that ended up being true?