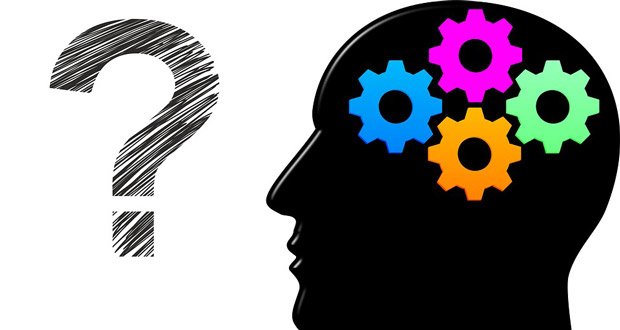 2. Everyone praises dogs as mankind’s best friend. But the horse which was the backbone for almost all labour and transportation gets little praise from today’s society.

3. C-3PO is an ageless immortal, who passes his time learning languages and uses simpleton charm to cope with the fact that he’s watched 3 generations wreak havoc throughout the galaxy.

4. Getting a vaccine is pretty badass because you beat the life out of a virus and then you absorb it so you can kill its friends easier.

5. One of humankind’s greatest achievements is the standardization of lefty loosey righty tighty. 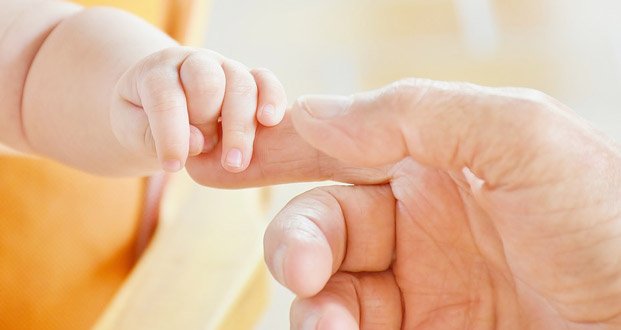 7. The Grinch was taught as a child to wear clothes. At some point, upon Mount crumpit, he just said, screw it, it’s the nakey time from here on out.

9. In the toy story universe, a lot of people must have mysteriously died after buying horror movie merchandise.

10. If Google Maps just said every trip is 10% longer than it is people would be on time to things so much more frequently. 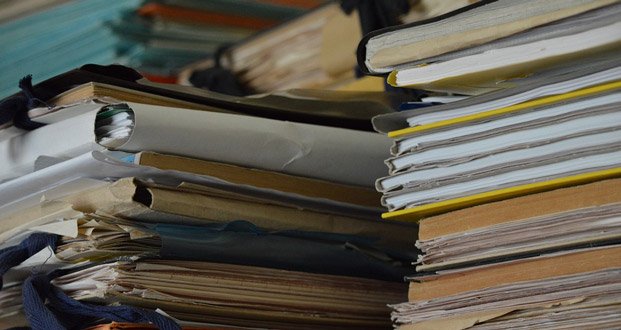 11. Putting files on your desktop is the digital equivalent of throwing clothes on your chair.

12. A magical mirror that showed an oppositely gendered, equally attractive version of one’s self could be very insightful.

13. The significance of muscle memory is really highlighted when you move your apps around or change your password.

14. Several people have likely almost had a revolutionary idea, but lost their train of thought.

15. We use more glue in the first five years of our lives than we do for all the rest of it.