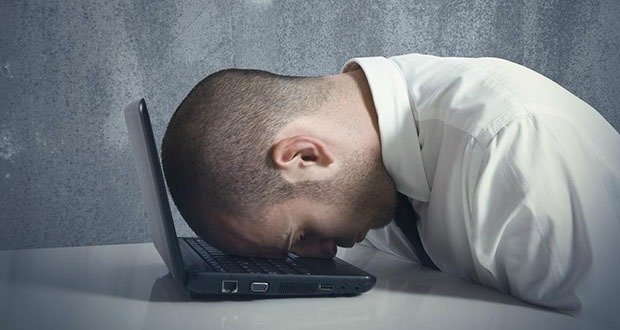 1. In the event of an apocalypse I would spend the first 20 minutes wondering why the internet doesn’t work.

2. The star wars films are set mainly in outer space yet they’ve never once shown a zero gravity scene.

4. Never in my entire life have I been naked for 24 hours straight.

5. When restaurant staff sing “Happy Birthday” and embarrass you in public, they are effectively deterring people from asking for free birthday food. 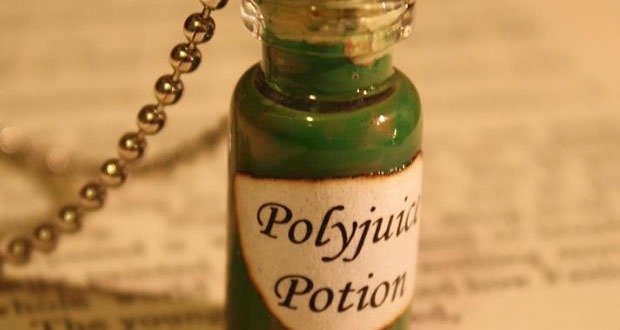 6. In the Harry Potter universe polyjuice potion would be a great potion for wizard prostitutes. They can have a catalog of hair of people who you can have sex with.

7. Being a professor at Hogwarts sounds highly prestigious until you realize you’re still just a high school/middle school teacher.

8. Menstruation is essentially like organizing a party without inviting any guests, and then angrily throwing out all the decoration when no one shows up. Uterus: “Yay, I think I did a really good job decorating the nursery for the baby.” Brain: “But uterus, we’re not having a baby…” Uterus: “GOD DAMN IT WHAT THE HELL!” throws lining out the door. One week later. Uterus: “I should start decorating for the baby.”

9. They say murdering small animals is an early warning sign of a serial killer. Luke Skywalker used to bulls eye womp rats with his T-16 back home. There is something wrong in the Skywalker gene pool.

10. If I were immortal, I would have to be extra careful not to get trapped somewhere with no way to get out. 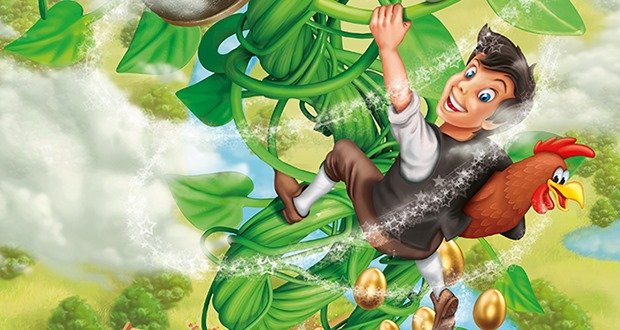 11. Jack really dodged a bullet by not eating those beans.

13. I wonder if there are any times on the clock that I have never seen.

14. I just realized that when I got clothes for Christmas as a kid from grandma, it wasn’t a gift for me but for my broke mom. 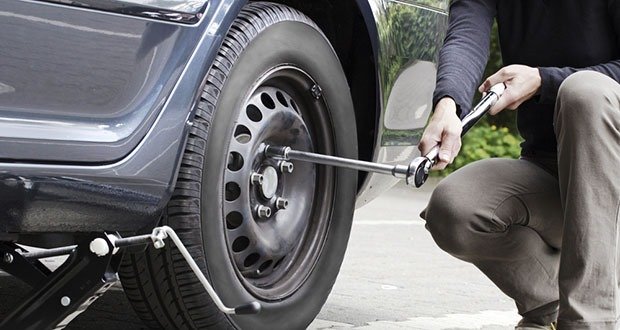 16. Knowing how to change a tire and jumpstart a dead battery should be part of the test for driver’s license.

17. My phone when I’m bored is like my fridge when I’m hungry.

18. The Internet is basically a teenager right now. It’s got all this potential, but the only thing it’s focused on is buying things, trying to be popular, and sex.

20. The fact that a 4 years old kid can use a smart phone does not mean the kid is a genius, it means engineers are. 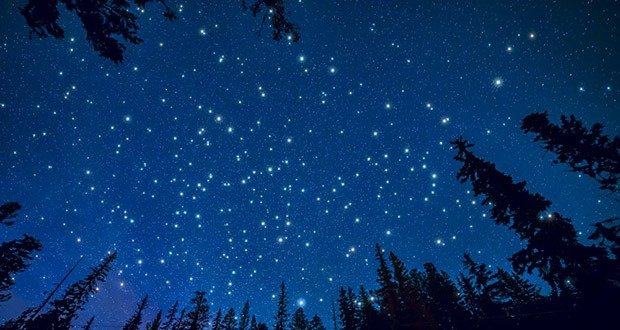 21. On a clear day I can only see about 4 miles to the horizon, but on a clear night I can see millions of light years.

22. If I were a cop, I’d drive an unmarked car with a “honk if you’re drunk” bumper sticker.

23. According to the “Third time’s a charm” rule, Germany will somehow win the next world war. Otherwise, its three strikes and they would be out.

24. The more attractive you are, the less likely you are to be corrected when you’re wrong. No wonder super hot people say such dumb stuff.

25. The reason it seems like everyone in public restrooms always has crazy diarrhea is probably because no one really wants to sh*t in a public restroom unless it’s an emergency.