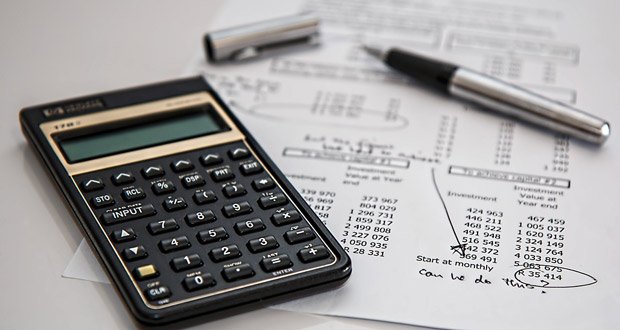 1. People who complain about not being taught how to do taxes in high school probably wouldn’t have paid attention to it if offered in high school.

3. There are about 50 million kangaroos in the world and about 5 million Norwegians. So if the kangaroos decided to invade Norway we would have to fight about 10 each.

4. When you cannot sleep because you can’t stop thinking about something it’s like a single program not letting the computer shut down.

5. The first humans sent on a voyage to another solar system might be greeted by humans who were sent later using faster spaceships. 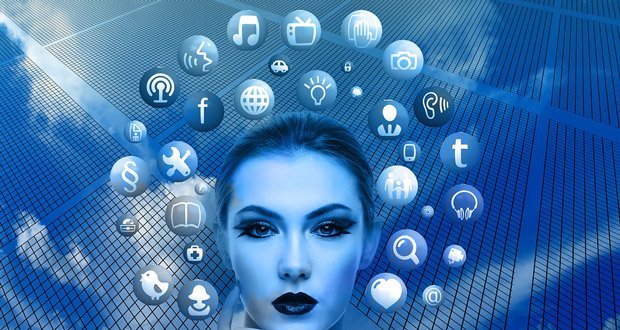 6. Before social media, all the sh*t just stayed in people’s heads.

7. “Where’s Waldo?” would be much scarier if Waldo was the one searching for you.

8. Divorces would be a lot more awkward if the groom had to formally return the bride to the bride’s father.

9. People who voluntarily wipe a public toilet seat of a mess other than their own don’t receive enough recognition.

10. How are oranges pre-sliced by nature? 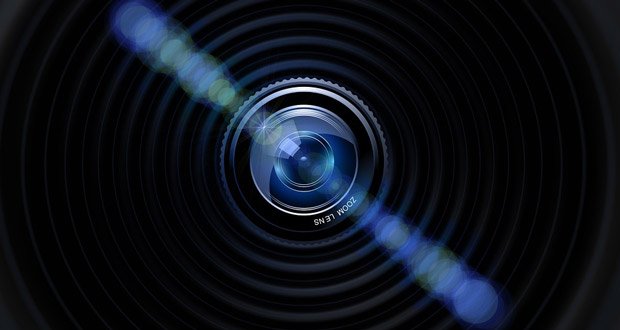 12. Due to different time zones, at the strike of midnight on New Year’s Eve, we are just basically doing one giant 24-hour stadium wave around the Earth.

13. The only reason Spongebob is happier than Squidward is that he doesn’t have to put up with customers.

14. We can only ever see the things we do in the first person, but somehow we can recall our actions in the third person.

15. Nowadays, the perfect person has a well-paying job sitting in an air-conditioned office all day, yet having the tanned, slim and muscular body of a poor peasant doing hard labour every day in the harsh sunlight.

AskReaders: What is a good weakness to mention on a job interview?