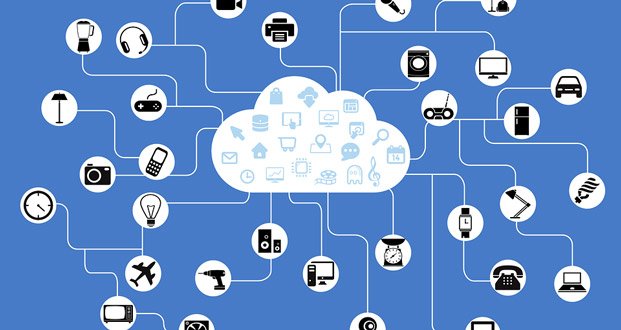 1. The internet both almost killed off the postal service with email and then made it more needed than ever with online delivery.

2. Google earth is one of the most incredible things ever created by man but is taken for granted as if it were nothing.

3. Crispy is just crunchy but thin.

4. Witch hunting wouldn’t have been so popular in medieval times if any of the victims were actual witches and had decided to fight back.

5. With how many streaming services there are it won’t be long before someone bundles them all together and we end up with Cable TV again. 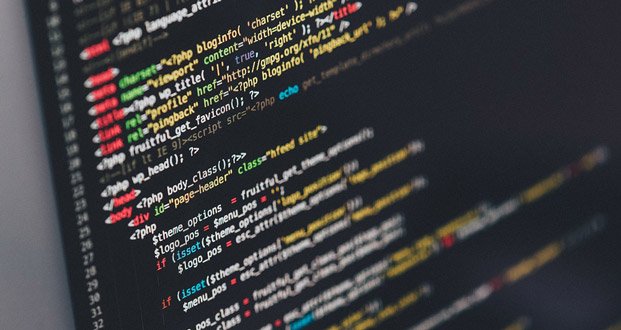 6. Knowing how computer code works today is like being able to read in medieval times.

7. Our brain constantly calculates possible futures and forgets about them immediately. Maybe deja vu is just our brain remembering the calculation and is surprised about actually having predicted the future.

9. In the movie Birdbox, seeing as animals aren’t affected, guide dogs would be the most valuable animal companion to have over a bird.

10. When you’re a teenager and you watch your parents trying to use technology, that’s how they feel when you try to date. 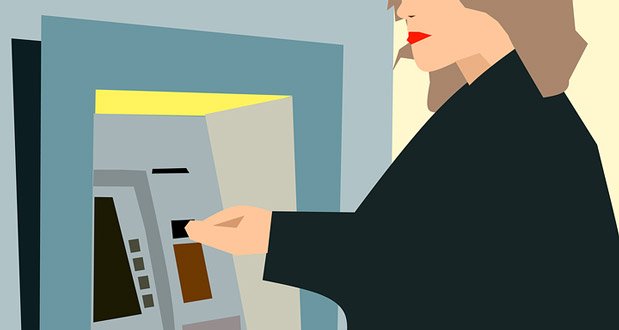 12. Poorly written TV shows are actually more true to life than the well-written ones. The characters and their motivations usually make no sense, the plot is convoluted and drags on, it’s often pointless and meandering, and the ending usually sucks.

13. If Bob Ross actually turned out to be a prolific serial killer, each painting would be a place where he disposed of a body.

15. The fact that Romeo and Juliet’s love is so idealized shows how few people have read the play.

AskReaders: What "cinema sin" is the most irritating, that filmmakers need to stop committing immediately?