3. Both concrete and glass are mostly made of sand which makes skyscrapers just really tall sandcastles.

4. Dr. Strange is a movie about the importance of saving before a final boss.

5. Having kids is like having little broke best friends that think you’re rich. 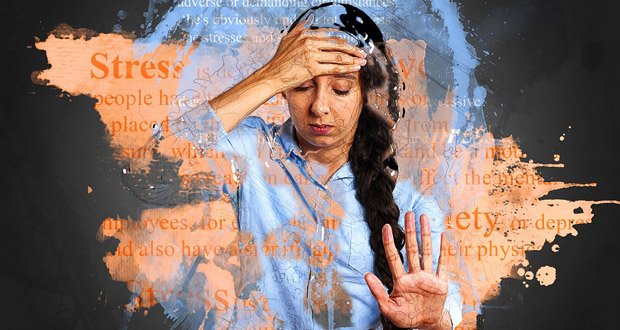 6. Ignoring a problem is just like letting it level up before facing you.

7. The hardest thing to believe about Batman is that not 1 distant relative tried claiming him in order to inherit the Wayne fortune.

8. Harry Potter could have been hallucinating everything due to carbon monoxide poisoning by being stuck in the cupboard under the stairs. 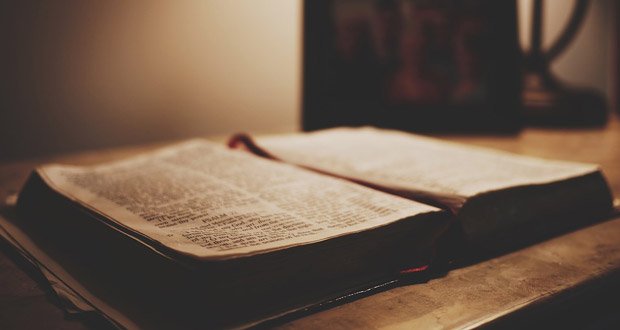 11. When reading a book, a chapter is a checkpoint save while a bookmark is a quick save.

12. For every successful “before and after” weight loss image there must be thousands of hopeful “before shots” that never made it to a celebratory post.

13. People who post pictures of restaurant menus on Yelp when you can’t find them anywhere else are the real MVPs.

14. Being an adult is worrying about not having enough money and then buying yourself treats because you’ve been worrying a lot lately.

15. There needs to be an app where you can invite an anonymous neutral third party when having an argument.

AskReaders: What is the nicest thing a stranger has done for you?