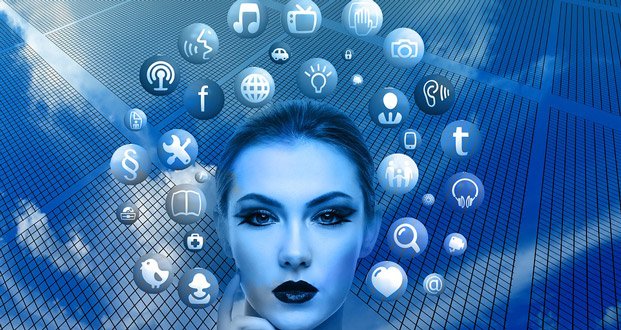 1. If everyone on earth died simultaneously, the internet would be comprised entirely of bots posting, liking, and upvoting each other.

2. Posting newborn’s weight and length makes childbirth rather too similar to fishing.

3. If Centaurs were real, the bottom half would start walking around immediately after being born, while the top half would be all floppy for the first two years.

5. Amputating Mike Wazowski’s legs would be exactly the same as beheading him. 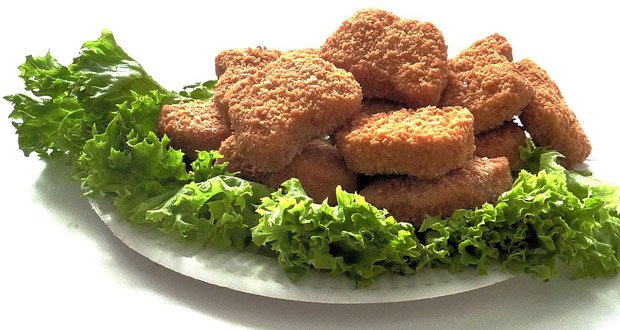 7. In the wizarding world, rappers would be the hardest to battle. Imagine how fast they could cast multiple spells.

8. Pixar is the version of Disney that just wants to tell the story without people singing every 10 minutes.

10. Adults who respond to baby gibberish using coherent sentences and phrases sound a lot like a conversation between Han and Chewbacca. 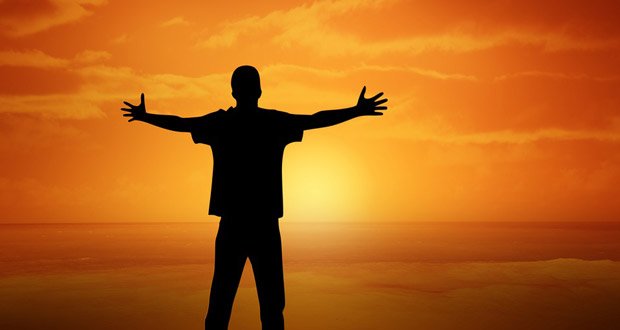 11. Most of the adult life feels like a game you were hyped about in childhood but when released you were disappointed because the trailer was better than the actual game.

12. Peeing in your dream and actually wetting yourself is a dream come true.

13. All dogs are therapy dogs. The majority of them are just freelancing.

14. Not too long ago we checked the news to verify something we saw on the internet. Now we check the internet to verify what we see on the news.

AskReaders: What can you not believe we still have to deal with in 2019?