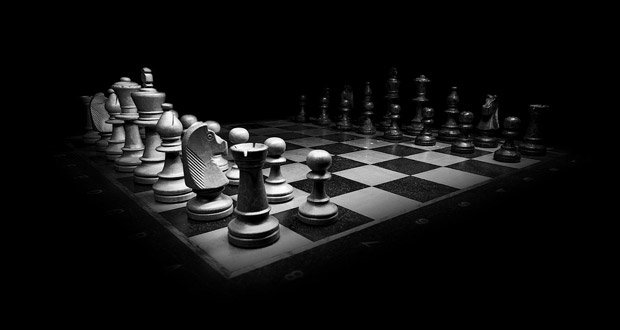 16. Chess was the first ever game that had a strong female character.

17. Gore in movies is becoming so good that movies could just show an actual murder and nobody would notice.

18. As an adult, any “free time” you have is actually just you procrastinating something.

19. If you have a Wikipedia page, you’ve either succeeded in life or f**ked up pretty bad.

21. The Guinness Book of World Records probably holds the record for most records recorded.

24. The sport that really needs to be drug testing for marijuana is competitive eating.

AskReaders: What can you not believe we still have to deal with in 2019?