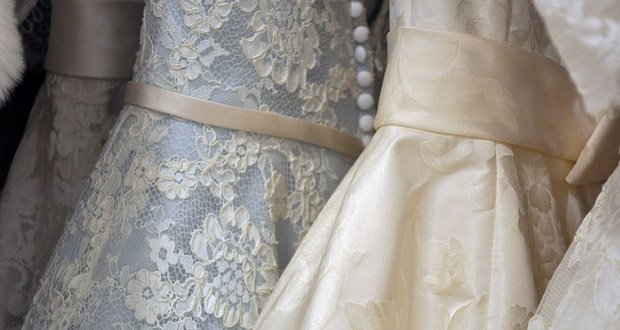 1. Whoever created the tradition of not seeing the bride in the wedding dress beforehand saved countless husbands everywhere from hours of dress shopping and will forever be a hero to all men.

2. The syllables in “on your mark, get set, go” are a countdown.

3. Running from the cops is the ultimate double or nothing.

4. Inside every 85-year-old man is an 18-year-old saying what the f*ck just happened.

5. Knowing you have the next day off is more relieving than the actual day off. 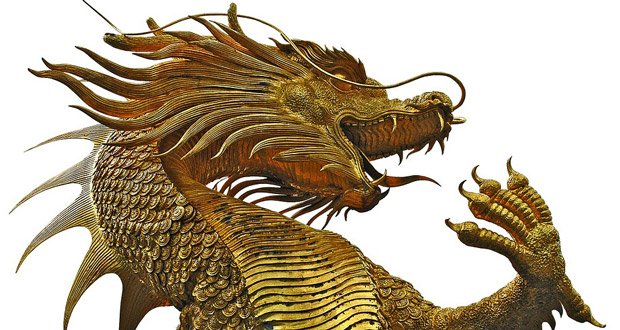 7. When you walk through a grocery store and they are playing good music. You have become their target demographic.

8. If you put a map of your country on the floor, there will be a point on the map that is touching the actual point it refers to.

9. The main child actors in Harry Potter were tutored on set so they theoretically went to school at Hogwarts.

10. People often forget that there was a time before glasses, which explains many historical myths and legends. 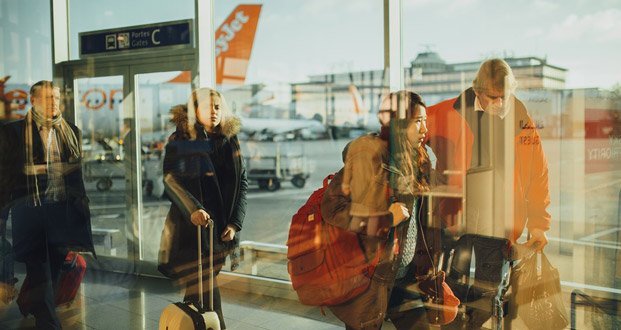 11. Watching people come through the arrivals gate at an airport is like watching a random person generator.

12. Maybe we’re all playable characters in a cosmic video game, and the fridge is the save point, which is why we all sorta open it, look inside, and then wander off without eating anything.

13. A vampire hunter is an ideal job for a vampire who wants to live among humans. People will think that bloodless bodies that you left behind are the handiwork of a vampire whom you’re currently hunting down.

15. 400 years ago, owning a nice sword was a status symbol. Today, owning a sword is a good indication that you still live in your parents’ basement.