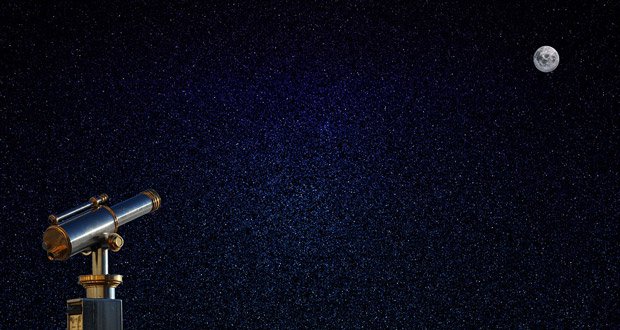 1. When looking at the stars, you become the unique, final resting place for billions of photons that traveled thousands of light years only to make your life a little brighter.

2. Due to coin flips, George Washington still makes decisions to this day.

3. “Middle of the night water” tastes so much better than normal water.

4. People often forget that there was a time before glasses, which explains many historical myths and legends.

5. After our ancestors discovered smoking something gets you high, they must have smoked a lot of weird stuff to see what other highs they could get. 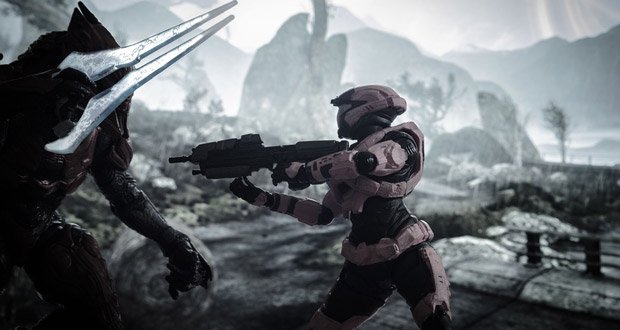 6. You could have challenged a random stranger in an online game whose ancestors challenged your ancestors in a real-life battle.

7. Holding your breath to get rid of hiccups is like turning your lungs off and on again.

8. Mulan’s dad would have never been asked to fight on the front lines. He was a celebrated war veteran and old. They would’ve had him training recruits or acting as a general. At the very least they’d give him a horse.

9. Everyone is sad that after 15 years Opportunity has died without finding life on Mars when in reality there may be billions of teenie tiny Martians celebrating that they finally killed the marauding invader after 15 years.

10. Cringing at your past self is basically proof of yourself having had character development. 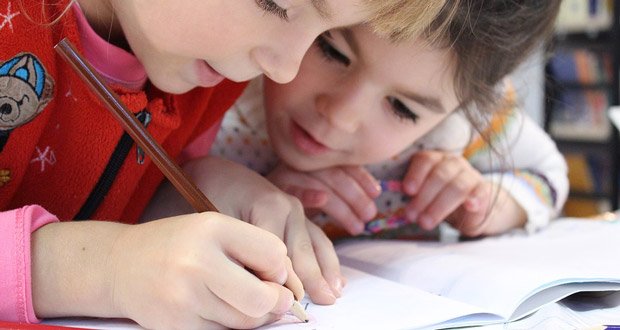 11. It’s hard to convince a kid of the long term necessity of what they’re learning in school when you, as an adult, can’t even remember enough of your own education to help them with their homework.

12. From the boss’ perspective in a horror game, you’re an immortal being who keeps coming back to life to try and kill them. They have to beat you for infinity to stay alive. You only have to beat them once and they’re gone forever. You’re the real terrifying creature.

13. The guy who invented the phrase “one hit wonder”, probably never came up with another famous expression.

14. Jimmy Fallon is a dog in human form. He’s always excited to see everyone, smiles regardless of what is said and just wants someone to play a game with him.

15. People who stop you in public to try and sell you something are like real life pop up ads.

AskReaders: What's that one product that is completely worth your money?