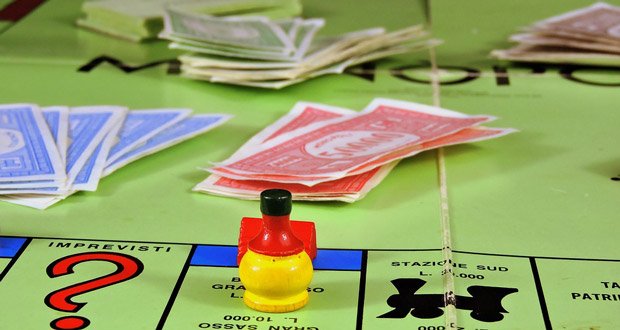 1. Monopoly would be more realistic if the person with the most money got to change the rules whenever they liked.

3. Self-checkouts are saving thousands of teenagers from the embarrassment of their first condom purchases.

5. Bill Murray’s character was lucky he got a good night’s sleep the night before Groundhog Day, otherwise, he’d have been exhausted the entire time he was stuck in the time loop. 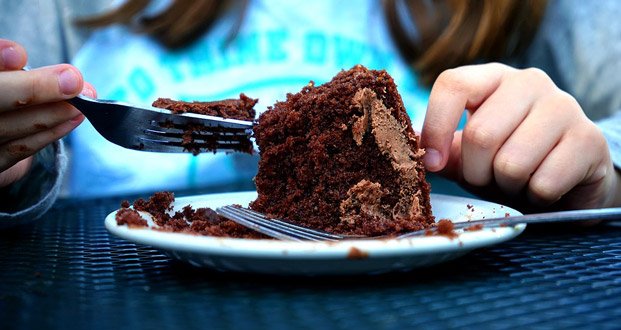 6. Technically you eat a cake starting from the middle going outwards.

8. Ironically a blind person has less chance of walking into a glass door.

9. Pulling the plug on a braindead patient is like kicking him for inactivity. 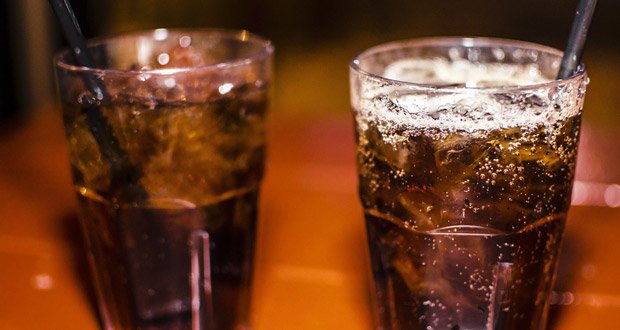 11. If you add Coke to your whiskey, you’re a novice drinker, but if you add whiskey to your Coke, you’re an alcoholic.

12. Seeing is basically echolocation except with light, and instead of us making a noise there is a giant screaming monster in the sky.

15. Adopting a hairless cat is like hiring an old naked man to walk around the house and ignore you.