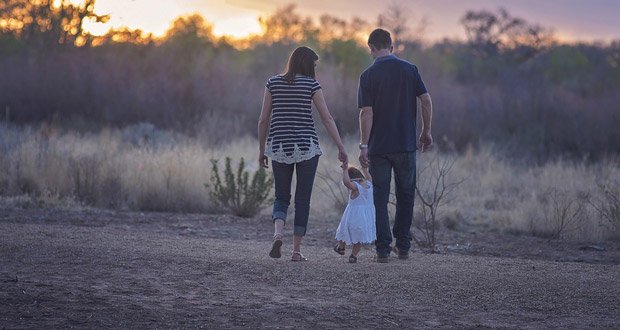 1. When you’re a kid, you don’t realize you’re also watching your mom and dad growing up.

2. Talent shows like Britain’s got talent to become much more disturbing when you realize that it’s just 4 rich people dangling money in front of poor people and telling them to dance for their entertainment.

3. The fact that we can’t fully control our own organs and bodily functions are like we don’t have admin privileges of our own bodies.

4. Vanilla becoming the default flavor of ice cream is the greatest underdog story of all time.

5. Every child deserves parents, but not all parents deserve children. 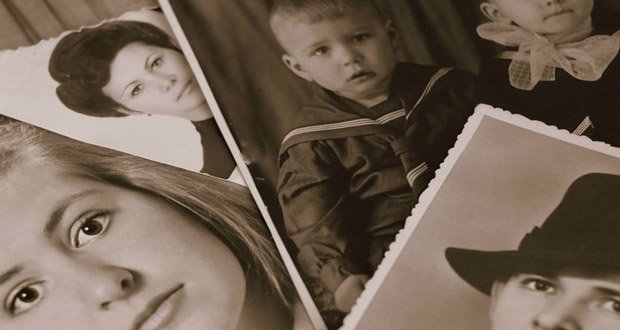 6. Most of us have, as children, visited a relative’s house and still have no idea to this day who that relative is.

7. You have the same amount of gold medals as almost everyone who’s been in the Olympics.

8. Taking off your working clothes after a long day probably doesn’t even come close to the feeling of knights that got out of their plate armor.

9. Chick-fil-A employees are lucky that they don’t have to handle the post-church crowd. 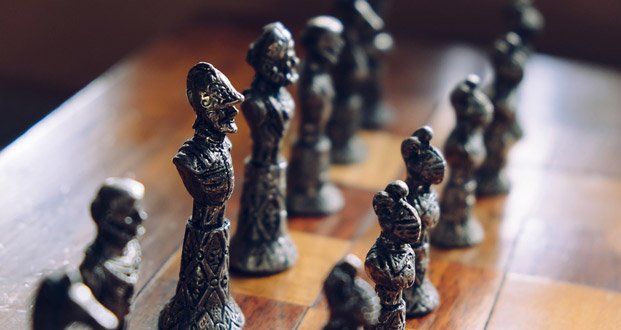 11. Chess is actually a very violently themed game only with simple, family-friendly graphics.

12. Using your laptop to charge your phone is like performing a blood transfusion for electronics.

13. The biggest plot hole of the Zombie Apocalypse is that every zombie’s pants would fall around their ankles once their waistline thinned out enough.

14. Dogs enjoy being petted because it feels just like their mother licking them. So when you pet a dog and it tries to lick your hand, it’s actually trying to pet you back.

15. Australia is just Alcatraz that worked out better.

AskReaders: What is a unique “game” you played as a child?