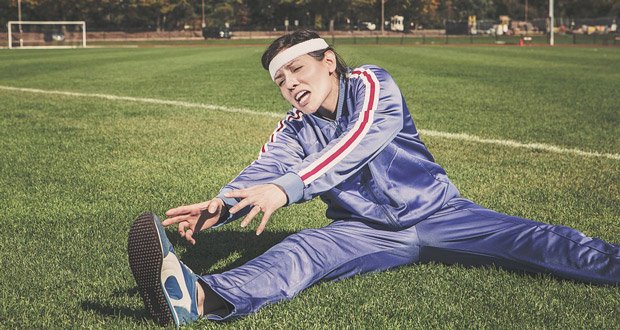 2. Inheritance is just your relatives dropping loot when they die.

3. Labeling something “military grade” makes it seem so high quality unless it is food.

4. If we had superheroes people would commit crimes just to meet/interact with them.

5. In Home Alone, Uncle Franks says “look what you did you little jerk” to Kevin’s face. Meanwhile, Kevin’s dad just sat there while his brother verbally abused his son. Peter McCallister was a bad dad BEFORE he forgot Kevin on 2 separate trips. Maybe that’s why Kevin was acting out in the first place. 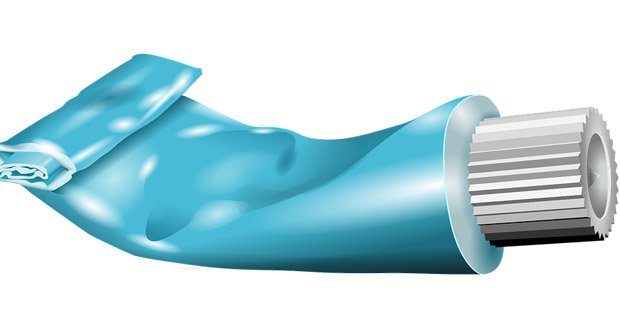 7. Adulthood is finally making enough money to do the things you’ve always wanted, but can’t because you have to spend it on things you never knew you needed.

8. If the earth was flat, you can bet the edge would be one of the biggest tourist attractions in the world.

9. Alaska and Hawaii are like DLC for the U.S.

10. Most people probably don’t mind being at work. It’s waking up to go there that sucks. 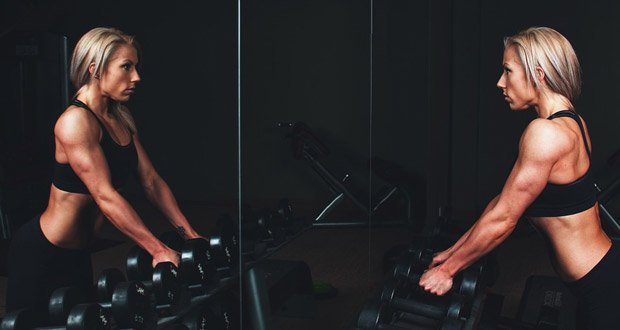 11. If you could hear people’s thoughts, the gym would sound like angry kindergarten: lots of people straining hard to count to a relatively low number.

13. If Germany is the fatherland, and Russia is the motherland, then WWII was just a brutal divorce.

14. If you eat a plate of surf and turf, you’ve got two animals on your plate that had no idea each other existed, but now meet posthumously.

What's the creepiest place you've been?