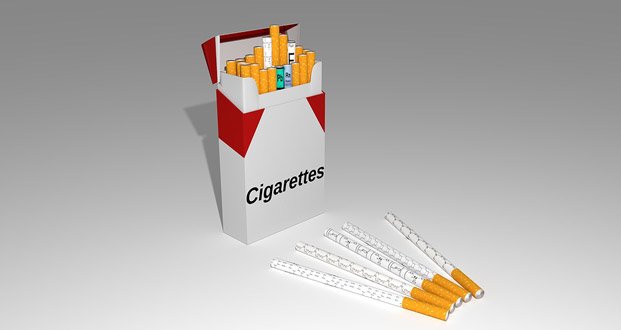 1. No company has ever survived after its product killed more than 400 million of its consumers with evidence except for cigarette companies.

2. If you were invisible, you could have a perfectly normal relationship with a blind person.

3. If we do colonize Mars, the reduced gravity will cause humans to be physically weaker, so we will probably use Martian as an insult synonymous with a weakling.

5. If it never rained on a Thursday your whole life you probably wouldn’t have noticed. 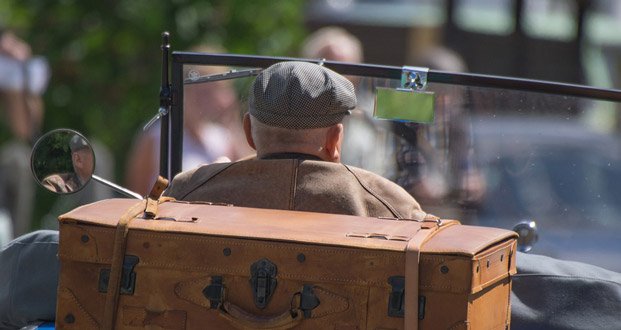 6. As a child, you trust your parents’ driving. As an adult, you’re terrified of it.

7. Procrastination teaches you to finish an 8-hour job in 30 minutes and also to finish the 30-minutes job in 8 hours.

8. Publishing a “Top 500 Tax Payers” list instead of a “Top 500 Richest People” list would breed a healthier competition.

9. Nothing takes you down a notch in confidence more than unexpectedly choking on your own saliva when you’re not even eating anything. 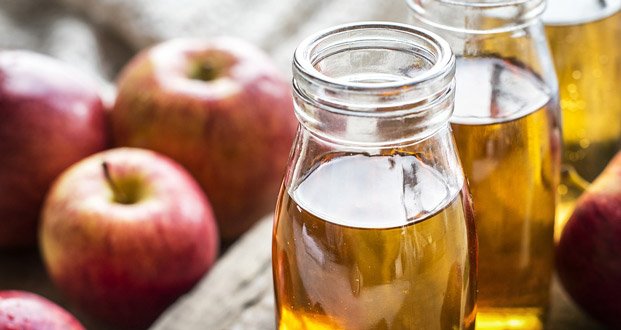 12. It’s interesting that Earth always has been and always will be stuck between Love (Venus) and War (Mars).

14. When you are a kid, you are always acutely aware of your age at all times. As an adult, you occasionally have to do the math with your birth year to remember how old you are.

15. There are many innocent cats lifted in the air because of The Lion King.

What is something you did that increased your quality of life so much that you wished you would have done it much sooner because it changed your life forever?