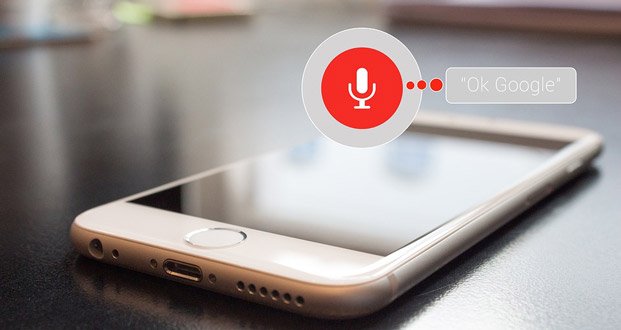 1. If Google voice taught children how to speak, they would grow up with the weirdest accent.

2. J.K. Rowling changing aspects of Harry Potter 22 years after it was written is the equivalent of coming up with a good comeback a few hours after the argument’s already finished.

3. If a company celebrates 365 days accident-free, then they’re celebrating the anniversary of the accident.

4. The pencil to eraser ratio is really too optimistic.

5. The fact that dishwashers also clean themselves is rarely appreciated. 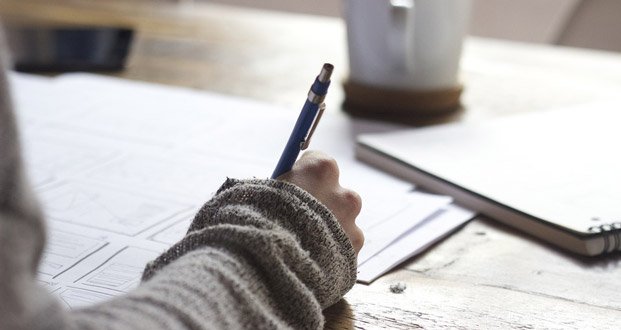 6. If you do something constantly for 8 hours straight, it’s an addiction. However if someone pays you for it, it becomes a job.

8. When we pull the Q-Tip out of our ear and see a ton of wax we think “Gross!” but when we pull it out with nothing we’re kinda disappointed.

9. If people in the 1930s saw movies today featuring aliens and spaceships they would likely think we were using real-life aliens rather then CGI.

10. Trying to figure out how to do your child’s homework after years of not studying is the equivalent of starting off from a previous save and not knowing where you are in the storyline after months of not playing. 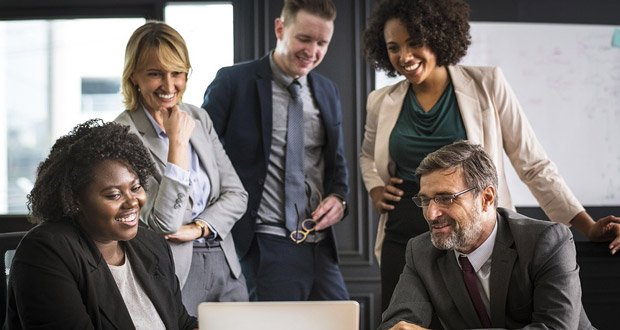 11. Common sense is not a gift, it’s a punishment because you have to deal with everyone who doesn’t have it.

12. We never see the ground in The Jetsons because it’s very likely a hellhole for the under-class.

13. People would take care of themselves better if they had health bars.

15. The Simpsons have been on so long that there might be practically one whole television season’s worth of Itchy and Scratchy by now.