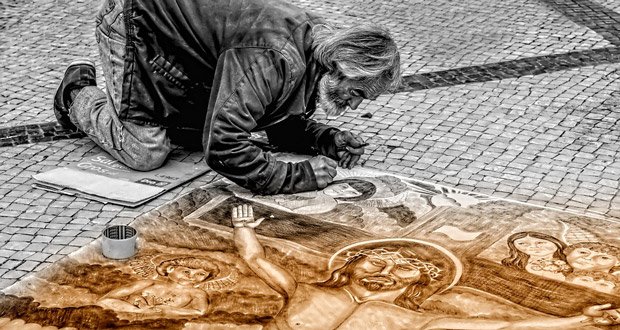 1. Expensive paintings are basically just trading cards for the rich.

3. Kids shows led us to believe the Mayor of your city was way more important and much more common to see around town than they are.

4. The voice in your head has grown up with you and at one point was a child. 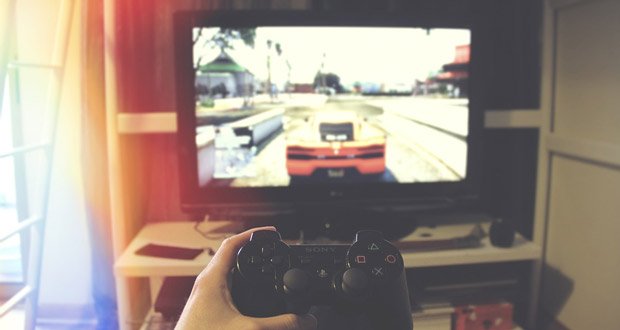 6. Gamers probably like games so much because, unlike in real life, the rules are consistent, make sense, and can be learned.

7. In a 500 day period, someone could have met someone, got married, gave birth to a child, got divorced, and still would have been using the same box of Q tips.

8. Spring is the season where you always pick the wrong jacket.

9. The loneliest person in the world would probably be delighted to know that you are thinking about them at this very moment.

10. Due to inflation, “Who Wants to Be a Millionaire?” becomes cheaper to produce every year. 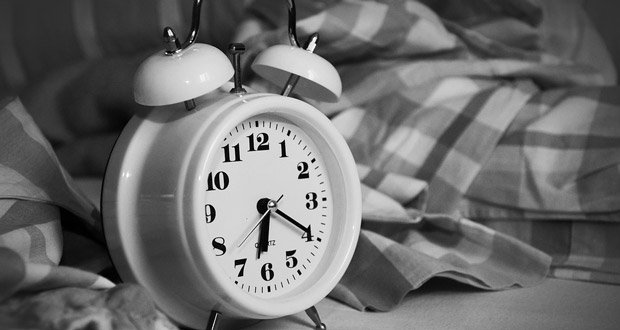 11. Struggling to wake up is evidence that practice does not make perfect.

12. Baking is mostly just gluing broken plants back together with eggs.

13. Today, hundreds of women will find out they’re pregnant but nobody will believe them until tomorrow.

15. A blind person could think that sight is just one big conspiracy.

What are some recent scientific breakthroughs/discoveries that aren’t getting enough attention?