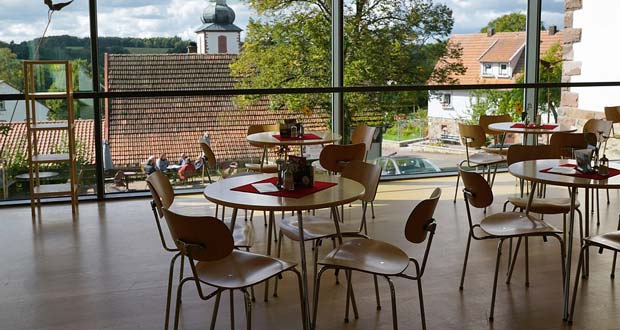 2. It’s funny how, as you progress through college, they require you to write longer and longer papers. Then you get to the professional world and no one will read an email that’s more than 5 sentences.

3. Considering the size, shape, and position of a unicorn’s horn; it would most likely be used for stabbing potential predators after a high-speed charge. This adaptation would most likely go with an extremely aggressive temperament that would make unicorns one of the most dangerous animals in the world.

4. Out of the millions who saw Star Wars: The Empire Strikes Back in the 1980 theater at least one person went to the restroom or missed the scene where Darth Vader reveals he is Luke’s father

5. Humans hate to eat the same meal repetitively, but a pet can go its whole life eating the same meal and still be excited when you put the bowl down. 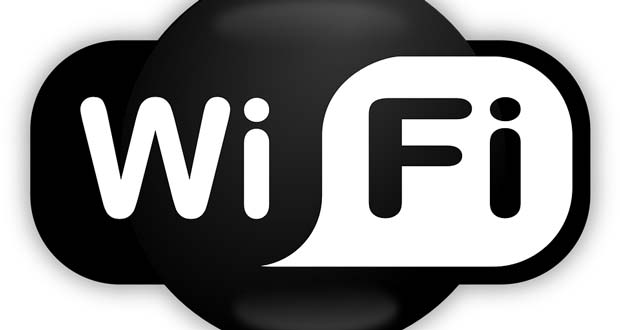 6. Having someone’s Wi-Fi password instantly makes you feel more at home and comfortable in their home.

7. If the dead could actually roll in their graves, there could be a new profession where you just say dumb stuff throughout the day to make them generate electricity

8. In 100 years, kids will learn about the first picture of a black hole and compare it to their crystal clear pictures.

9. People hate writing essays for school, yet will willingly write a 10 paragraph long essay with sources to win an argument online.

10. Movies with campfire scenes always seem to forget to make the smoke annoyingly blow into the characters’ faces no matter where they move. 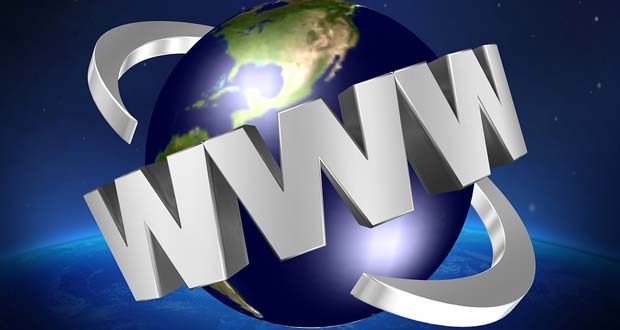 12. “Busy as a bee” is a metaphor for being unflaggingly industrious, but the job of every bee is literally to “Stop and smell the roses,” a metaphor for taking a break from work.

13. The most terrifying thing that could happen to a fly is zooming through an audience attending a live performance of We will rock you.

14. Knowing you have the next day off is more relaxing than having an actual day off.

15. Mosquitoes are grossly overlooked as a threat during a zombie apocalypse.

What sounds like fiction but is actually a real historical event?