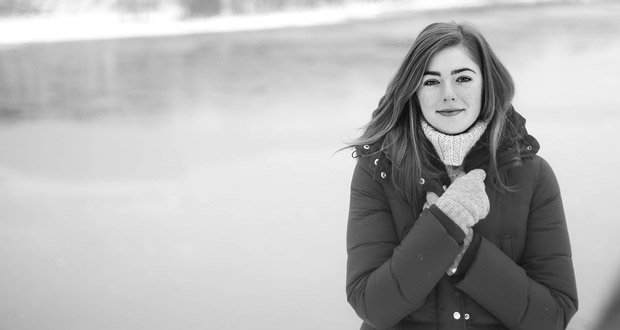 1. Guys never put away their “summer clothes” we just layer them with jackets in the winter.

2. Honestly, the least realistic part about the Magic School Bus is that a public school has a class size of 8.

3. Human thoughts before language must have been weird.

4. We were all told in school to write interesting “hooks” at the beginning of essays to get the audience’s attention, but now we’re all pissed off when we see clickbait headlines on news.

5. No one would ever know if a tree chirped like a bird. 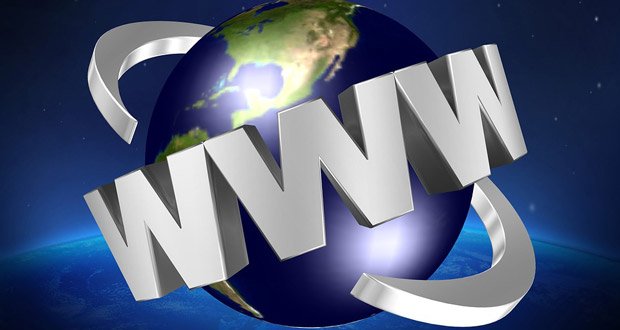 8. The saying “out of sight, out of mind” doesn’t apply when you are in your room and you catch a glimpse of a spider and then lose it.

9. In 40 years, flossing, dabbing and other moves will be considered “Dad Dances”.

10. People assume that “Courage, the cowardly dog” is either a misnomer or an oxymoron; but Courage was courageous because he could act in spite of his fear. 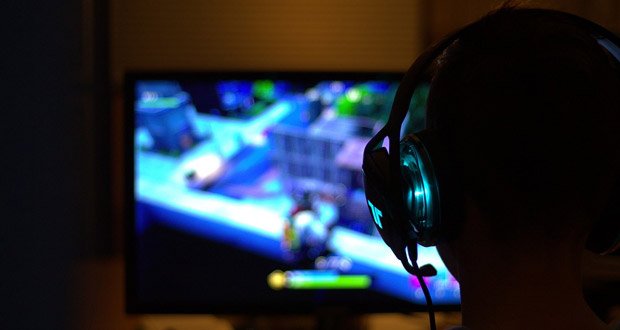 11. For every video game, there is a guy who made grunting sounds in a recording studio for a day.

12. One brick is good for attacking, but a lot of bricks are good for defending.

13. We say that Italy is shaped like a boot but the Italian peninsula is a lot older than boots so really boots are the shape of Italy, not the other way around.

14. If your life just got harder, it might be a good sign that you just leveled up.

15. Insects that don’t live for more than a few weeks must see the day and night cycles like seasons.