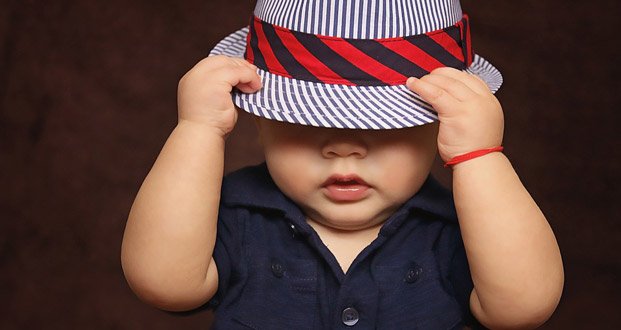 17. Dogs must think toilets are extremely important, all the humans in the house are constantly marking their territory inside it.

18. Given how large buffalo herds used to be and the frequency of tornadoes, buffalonadoes could have been a common occurrence on the Great Plains at one point.

19. The phrase “You only live once” applies to both living dangerously and living cautiously.

20. Flaming swords are often depicted as being a better weapon than a normal sword, but it would actually just cauterize the wound, making it less lethal. 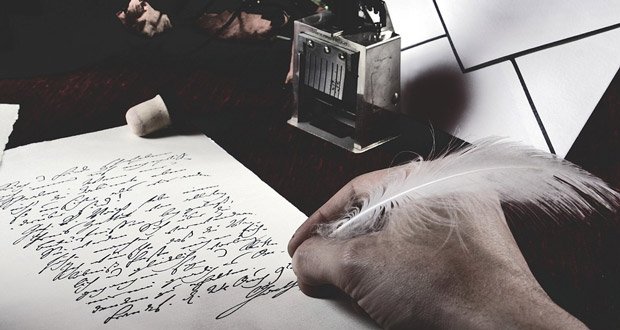 21. Authors of poems and books didn’t even know about the deep meaning of their works like English teachers.

22. The five-second rule doesn’t apply when you have a two-second dog.

23. Before electricity was invented, getting coal from Santa wouldn’t have been that bad.

25. Telling people they’ve made your day will often result in you making their day.