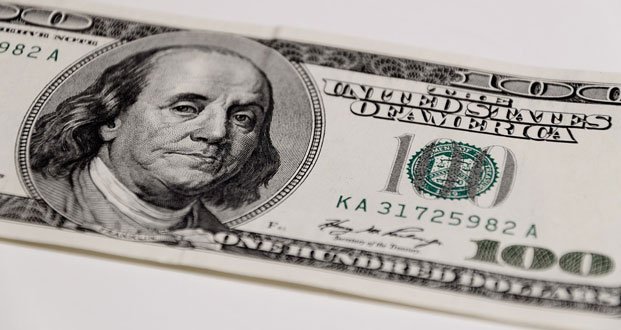 2. The larger the download button, the less safe it seems.

3. There’s a big difference between men and women when they say they finished a whole box of tissues watching that film last night. 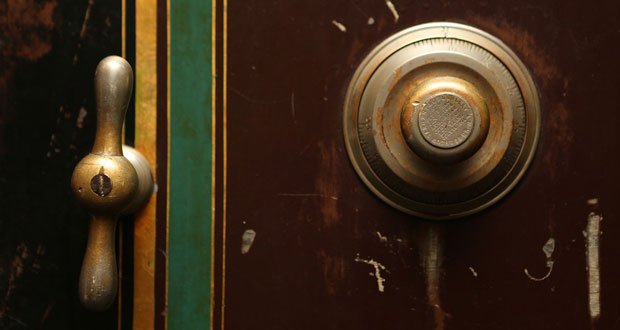 6. When we’re young the doorbell ringing was an exciting event, who could it be, maybe a friend from school! As an adult, it is probably the most butthole clenching, anxiety-inducing event to happen on any given day, who the hell is that and what do they want!

8. Millennials are both pioneers of hookup culture and too riddled with anxiety and depression to participate in it.

9. You never realize how much you use the internet until you go through your search history for 20 minutes looking for something from yesterday.

10. We all know how to count to 1 billion, but none us have actually done it. 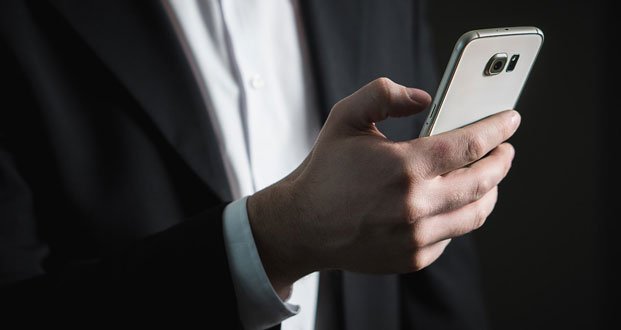 11. Having to delete your text midway through writing it because the receiver sends another message is like getting cut off in a conversation.

12. Rubbing sugar in your enemy’s wounds to encourage infection is way more diabolical than rubbing salt in their wounds.

13. A lot of humans must have died trying to find herbs and mushrooms that would go well with their food.

15. If alternate universes existed with an infinite amount of realities, there could be a reality where you are writing this instead of reading it.